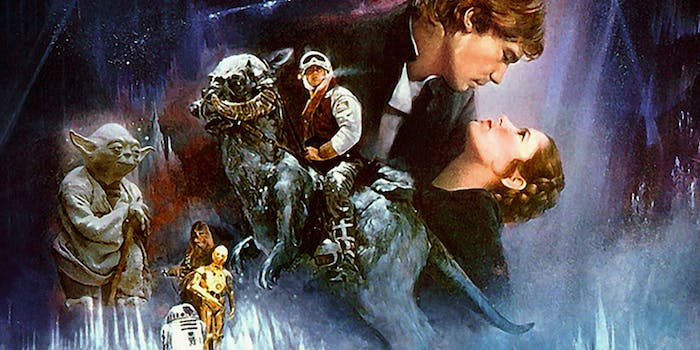 You don't have to pay an arm and a leg to experience this legendary movie.

Hey, super-fans. It’s still not the original movies. I know. But, if you have to succumb to a George Lucas-altered classic, it might as well be the least tampered of the bunch, right?

Star Wars V: The Empire Strikes Back is currently 60 percent off on Amazon for the limited-edition steel book on Blu-ray. That’s a measly 10 bones for one of the most important movies of all time.

For whatever reason, only the second (or fifth, depending on who’s reading) movie in the trilogy is on sale. But Empire Strikes Back is also at a higher retail value. 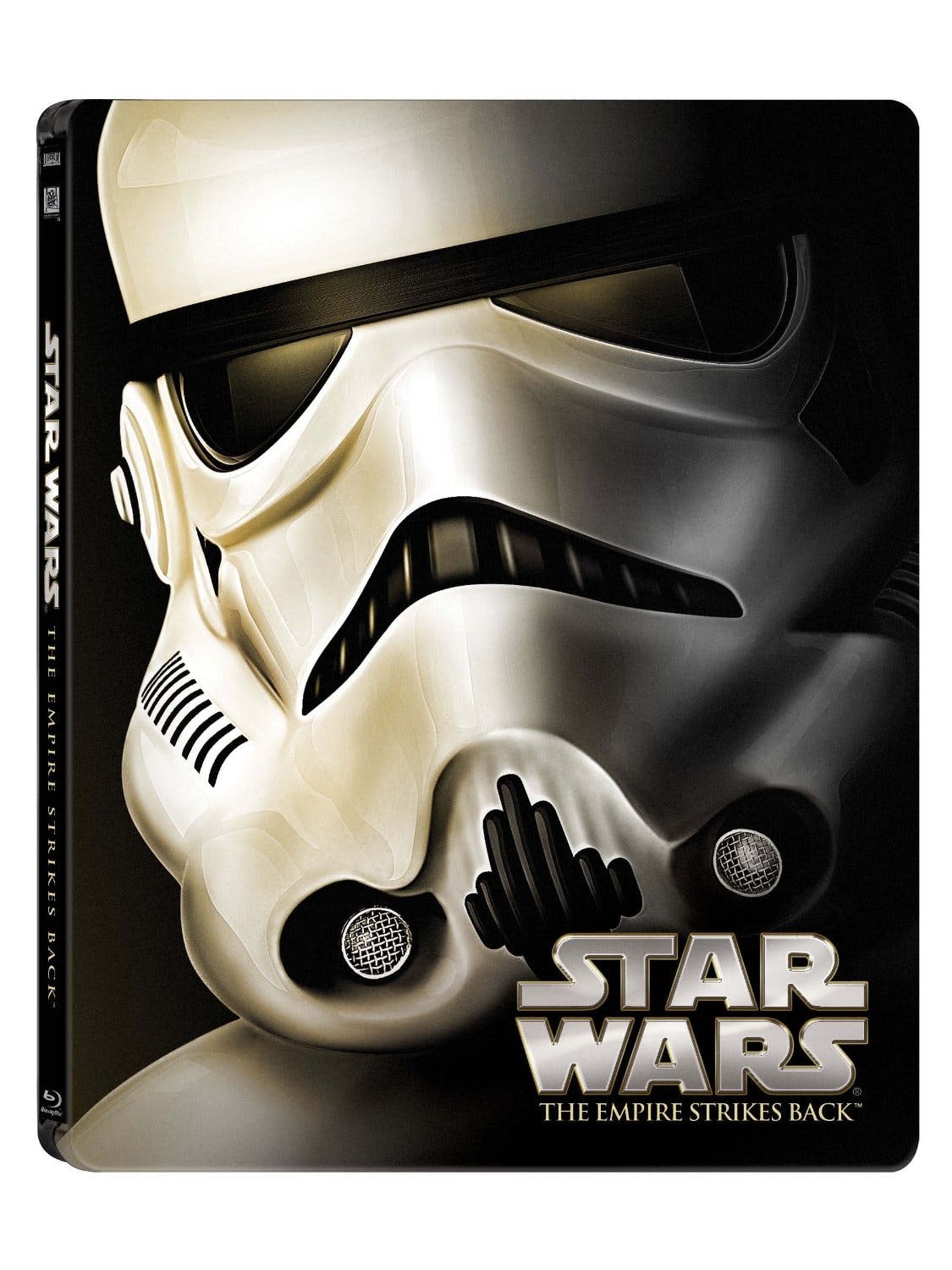 You can get the steel book editions of A New Hope and Return of the Jedi for just $34 when they’re not on sale. Empire Strikes Back normally costs $25. Plus, it’s THAT movie where…well, we won’t hand out spoilers here, in case you’re behind.

The limited-edition version comes in a collectible metal case with a Stormtrooper on the front. It also contains bonus audio commentary from George Lucas and the cast and crew.

Even if you already own the movies, at $10, the case is cool enough on its own for display. Check out this deal, before it falls to the dark side. Buy it here.