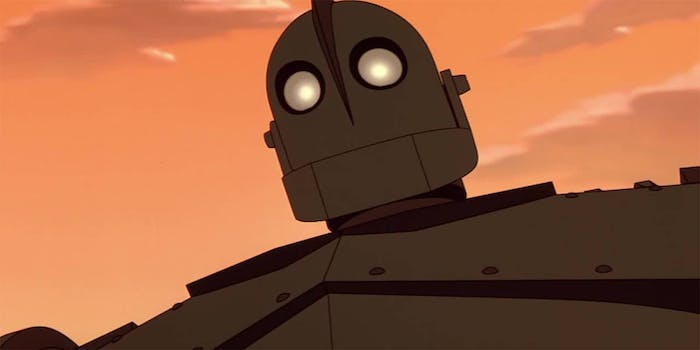 Souls don't die. Neither will your love for this movie.

Attention ’90s kids and conspiracy theorists: The Iron Giant: Signature Edition is out on Sept. 6, but if you pre-order now through Amazon, you can get the movie on Blu-ray for just $10 or DVD for $5.

Complete with an array of bonus features, like deleted scenes, the original 1999 theatrical version of the film, feature-length commentaries and more, this pre-order deal pays for itself after the first viewing. 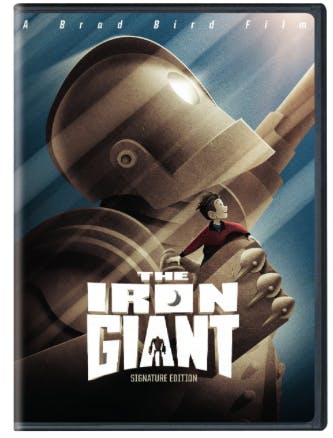 For the unfamiliar: The Iron Giant, which debuted in 1999, is the tale of an unlikely friendship between an alien robot from outer space, a rebellious boy. The boy’s mother, a paranoid government agent and a sympathetic beatnik all conspire to turn The Iron Giant into an out-of-this-world adventure. The movie became a cultural touchstone, as well as the mark of director Brad Bird’s success. (Bird went on to win two Oscars and worldwide acclaim for both his live and filmed works.)

Those nostalgic for childhood will definitely want to experience this film again. Buy it here.