How a Native American tradition is changing MLS’ community outreach

For MLS' new kids on the block, a different playbook emerges.

In March, during a virtual U.S. Soccer Foundation conference, three presenters from Austin FC shared their vision of how an approach to coaching and teaching steeped in Native American traditions—which they’d already put in practice in a program designed for what they termed “low-income youth”—could transform a youth soccer system that has been accused by critics for being too rigid, rich, and white.

The system is called Restorative Practices, and according to Jordan Johnson, Director of Youth Development for the 4ATX Foundation attached to Austin FC, it’s “an Indigenous practice, something that’s been done for centuries and centuries” that’s now beginning to make its way into the criminal justice system as well as schools. In pro sports, it’s one of the first of its kind.

“I like to see it as a lot of different things,” says Johnson, who is Navajo. “It’s an approach to a way of living, a way of coaching, a way of being. It’s also a toolkit, it’s a way of handling different things that are going on, whether it’s building relationships or addressing harm that’s been done.”

The conference presentation focused on, as Johnson said at the time, “how coaches can move away from a traditional, punitive form of coaching that focuses on disciplining kids, getting them to run a bunch of laps as punishment, the side of coaching that can be toxic,” which she said can sometimes be traumatic for athletes and adversely affect them and their love of sports.

In one example from their presentation, a player named Carlos makes a mistake that costs his half of the team to lose a scrimmage, and a teammate gets mad at him. In a traditional approach, the coach might interrupt the fight and have the losing side do fitness, whereas in the restorative-informed approach, the coach would let Carlos and his teammate talk it out, and while the losing side may still need to do fitness for losing, the winning side would be invited to join in to support their teammates.

Restorative Practices, as a guiding philosophy, has been essential to the club’s work with a predominately Latino group of middle school and high school students through its Verde Leaders program, which combines soccer skill development with leadership development. The curriculum includes regular “talking circles”—meetings in which people take turns to talk, uninterrupted, in order to help them resolve conflicts, gain a greater understanding of each other, and ideally to feel heard and empowered in the process.

A Navajo Times feature on Johnson from last year noted that the practice is known as nalyeeh in Navajo culture but utilizes the term “restorative justice” in academic circles and is finding practical applications in a variety of criminal justice and school settings.

For example, as the Guardian reported recently, 5,000 New York City school safety agents are being transferred from the New York police department to the Department of Education (DoE) in June 2022—which it characterized as “a move welcomed by advocates as a de-escalation of a system that is often seen as imposing harsh punishments that disproportionately target students of color,” as well as a precursor to more widely adopting restorative justice and its principles of “resolving conflict through communication and collaboration rather than by punishments such as suspensions and detentions.” 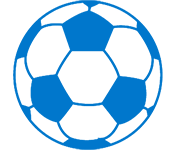 Verde Leaders has had to meet the challenge it shares with many other education programs—navigating the pandemic-initiated shift to online learning that happened last year—but Johnson noted that they were able to pivot to Zoom more readily than they thought possible, whether coaching students through drills or facilitating circles.

“The beautiful thing about the game of soccer is you really can play with just a ball,” said Kaitlin Swarts, Austin FC Vice President of Community Impact and Executive Director of 4ATX Foundation, who met Johnson when they were both studying at Harvard. “You don’t really need any fancy equipment, you don’t need a beautiful state-of-the-art field to be able to play the game. We found COVID put that on an even more magnified scale—you don’t even really need a computer; you can use your cell phone to access our program.”

They noted that the kids adapted, doing their drills in hallways or driveways, and actually welcomed what they got out of Verde Leaders Zoom sessions. “We know that kids were not getting as much interaction with other people,” Johnson noted, “and especially not interaction that’s like, ‘Hey, let’s talk about you and see how you’re doing and how you’re feeling,’ giving them that space to actually debrief about what’s going on around the world.”

Swarts said they’ve sought for other places to employ Restorative Practices, and this past May, they decided to bring together three supporters’ groups and employees of Q2, the financial services company that secured naming rights for the club’s new $260 million stadium—just weeks before the team made its home debut.

About a year before this meeting, the original group of Austin FC superfans—which adopted the moniker Austin Anthem—experienced a split. A great number of former Anthem members created Los Verdes, and because the pandemic limited in-person gatherings, the new group did a lot of its organizing and coalition-building via Slack. La Murga de Austin, composed of the musicians and capos (yell leaders) seeking to build the game-day atmosphere, is also officially in the supporters’ group mix, though its membership has significant crossover with Los Verdes.

Unifying the groups wasn’t explicitly the reason for the May session. “What we wanted to do is bring people together to have a collective conversation around how we can build truly an inclusive and welcoming environment on match day,” Johnson noted.

But for those who participated in the session, the history that led to Austin having multiple supporters’ groups was on their minds.

“I was a little surprised at how much people were comfortable sharing,” said Tony Cardone, an Austin Anthem member who became the supporters’ group president when its founder and original president left in July. “I think the circles and the environment and all that really helped people share things about some of their motivations for their soccer experience, which was what we focused on.”

Cardone feels like the session helped the groups to align behind a “common mission” once the season started.

“I think it has created more of a solid underlining of there’s not really a right way to do this,” he reflected. “There’s not a manual. There’s no one experience that brought us to all this.”

Imani Williams, a queer Black capo who is part of La Murga and Los Verdes, acknowledged the club for “trying to make an effort” on diversity issues and sees the Restorative Practices session as part of that.

“They know that we’re building a culture where we have a zero tolerance for discrimination, racism, sexism, homophobia, and then we’re even trying to go even further,” she noted.

She quipped about the session, “Nobody likes breakout groups,” before making clear that she found that “breakout groups are great” within the Restorative Practices format. “Basically, we just talked about where we were hoping to get from Austin FC and what we were hoping we can bring to others for Austin FC.”

Williams noted that while she didn’t have “super high expectations” going into the exercise, she noted that her Restorative Circles conversation included some decidedly non-soccer talk, including an examination of critical race theory and how “critical race theory has become one of those buzzwords that have been used to scare people.”

‘It was also really refreshing to see that they’re still learning,” Williams observed, noting that diversity needs to go beyond race to cover age and income and other facets that can be divisive, even with the tools they’re employing. “And they’re open to learning, which is probably one of the most essential parts about working with Restorative Circles on the diversity issues within the Austin FC community.” 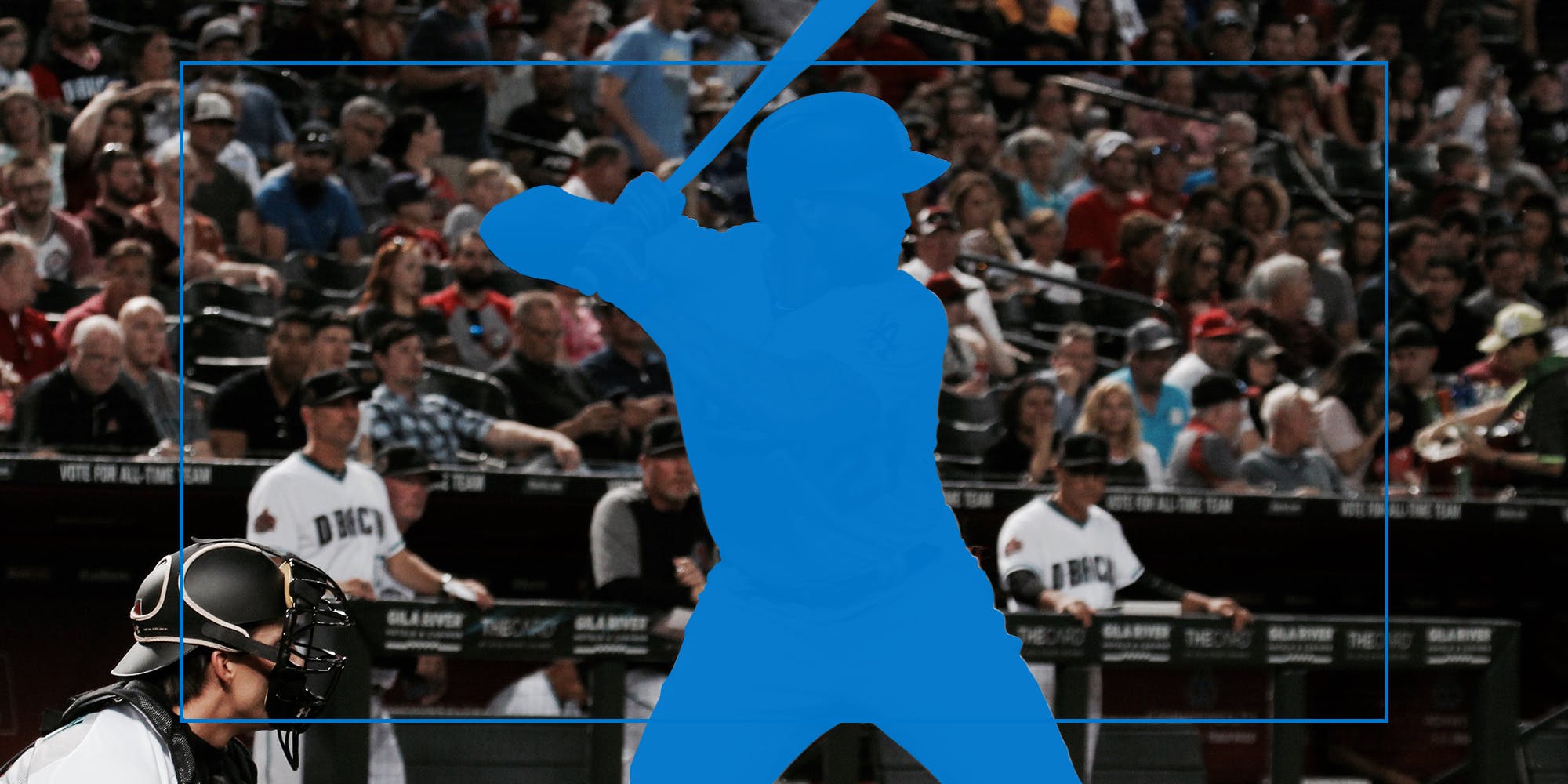 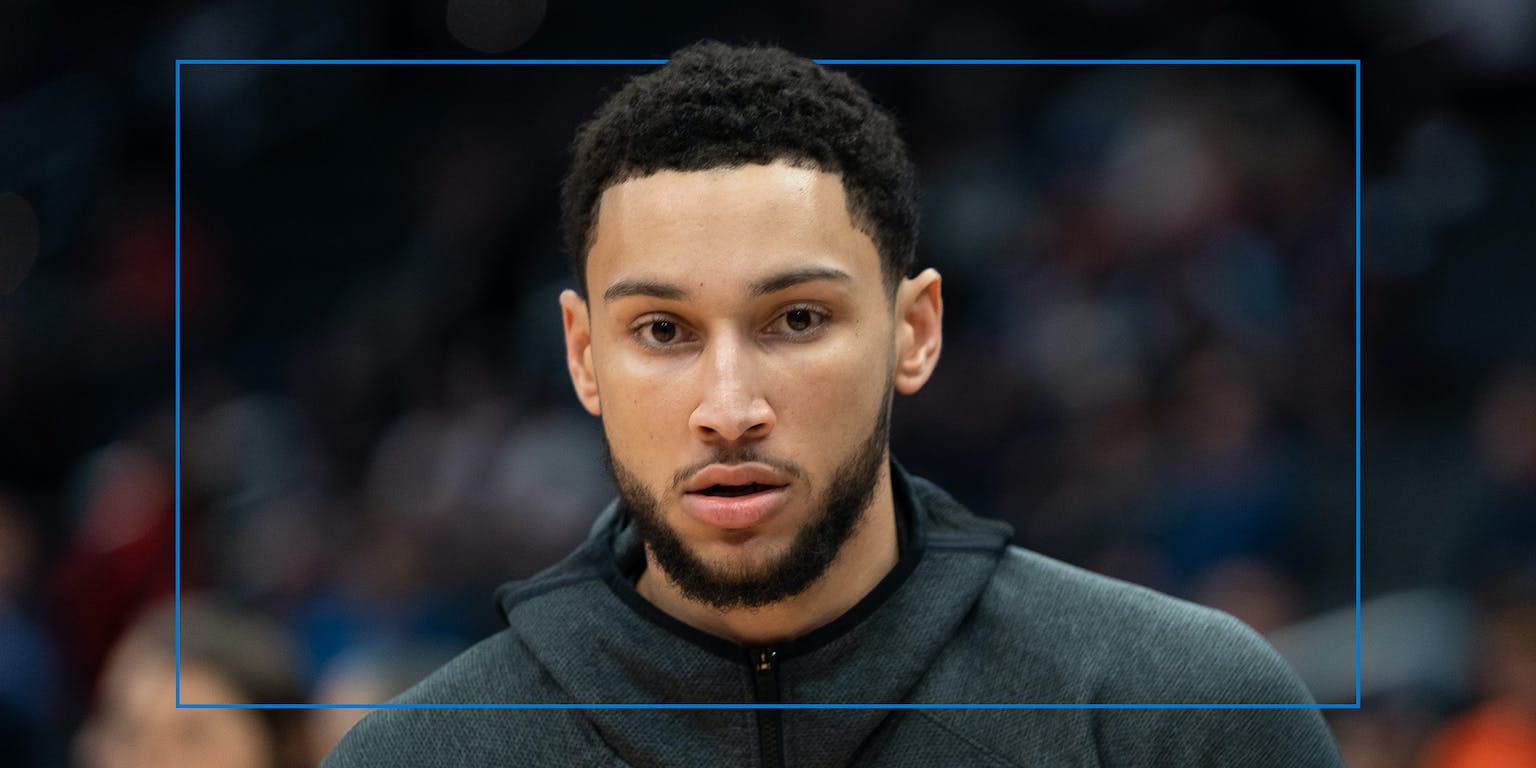 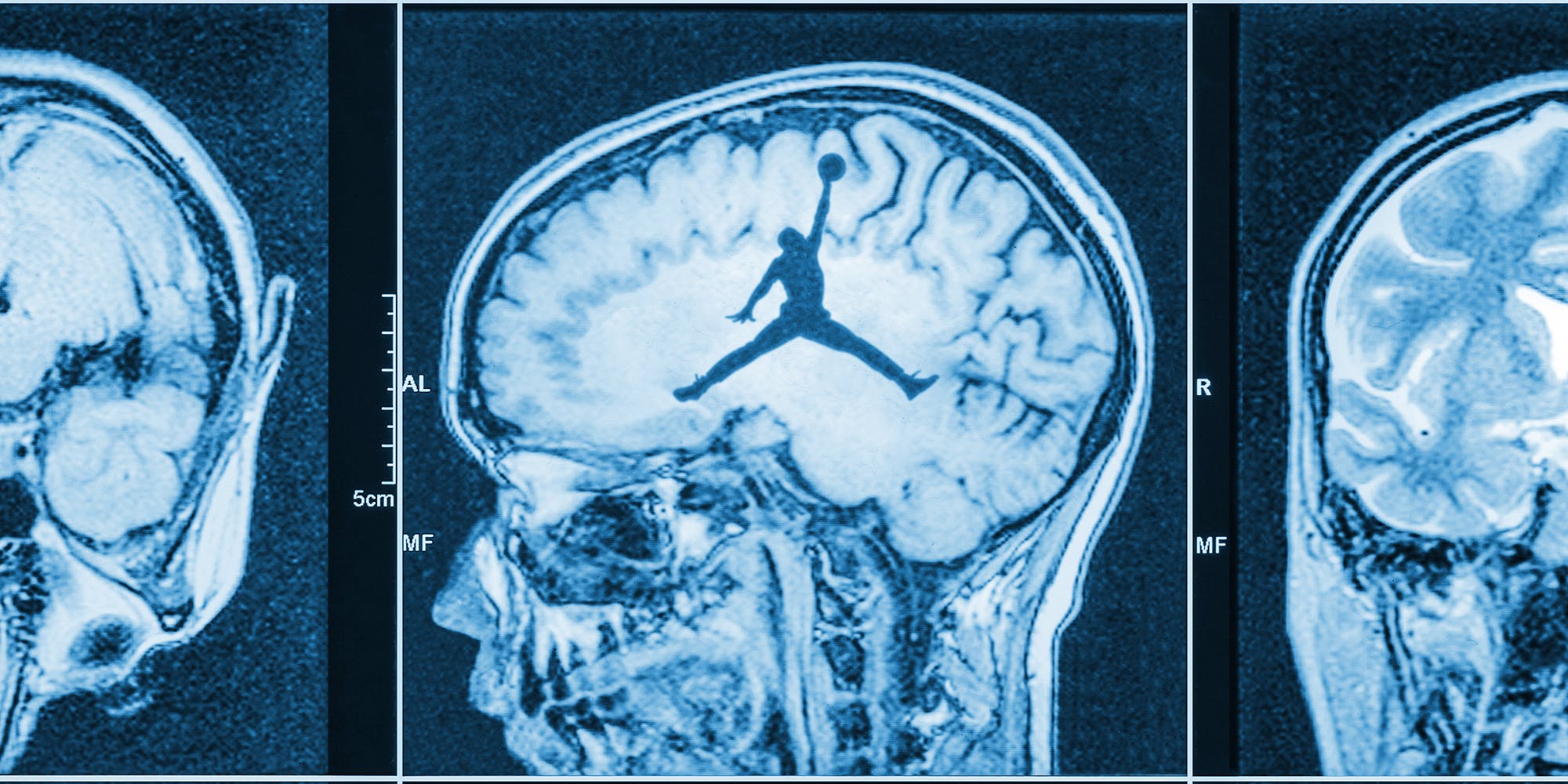