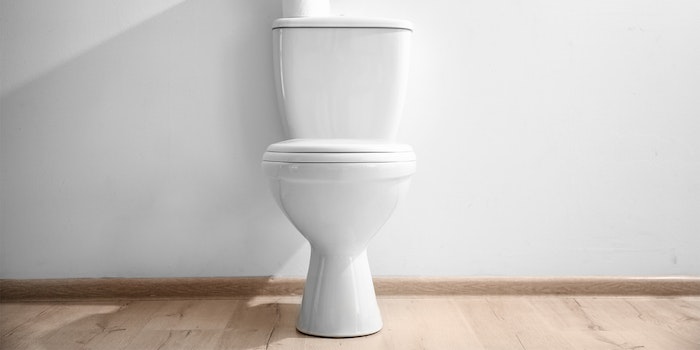 His friends gave him $50 for drinking cheap beer from a toilet bowl.

After a Twitter user declared he isn’t taking the coronavirus vaccine, his friend exposed the time he drank cheap beer out of a toilet.