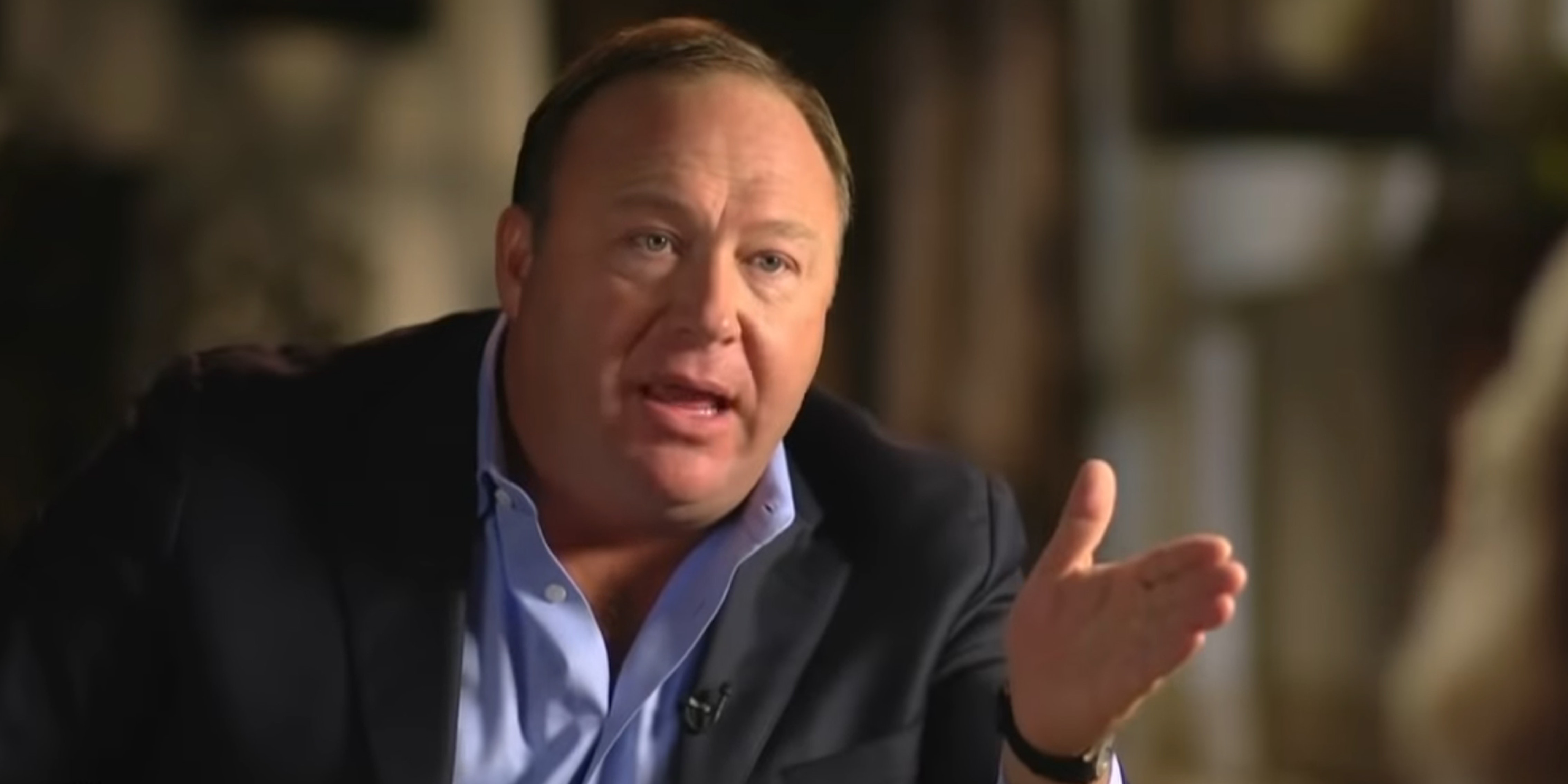 InfoWars was briefly on YouTube again on Thursday before being taken down, according to a report.

Motherboard reports that InfoWars, which was removed from the website last year amid numerous other social media platforms taking it down, had its “War Room” program on the website for around 17 hours.

The channel came up the day after YouTube CEO Susan Wojcicki wrote a letter to the site’s creators where she spoke about “openness” on the platform.

“Without an open system, diverse and authentic voices have trouble breaking through,” Wojcicki wrote, later adding: “A commitment to openness is not easy. It sometimes means leaving up content that is outside the mainstream, controversial or even offensive. But I believe that hearing a broad range of perspectives ultimately makes us a stronger and more informed society, even if we disagree with some of those views.”

“Problematic content represents a fraction of one percent of the content on YouTube and we’re constantly working to reduce this even further. This very small amount has a hugely outsized impact, both in the potential harm for our users, as well as the loss of faith in the open model that has enabled the rise of your creative community.”

The InfoWars “War Room” channel was taken down on Thursday afternoon, with a spokesperson telling Motherboard it was “committed to preserving openness and balancing it with our responsibility to protect our community.”