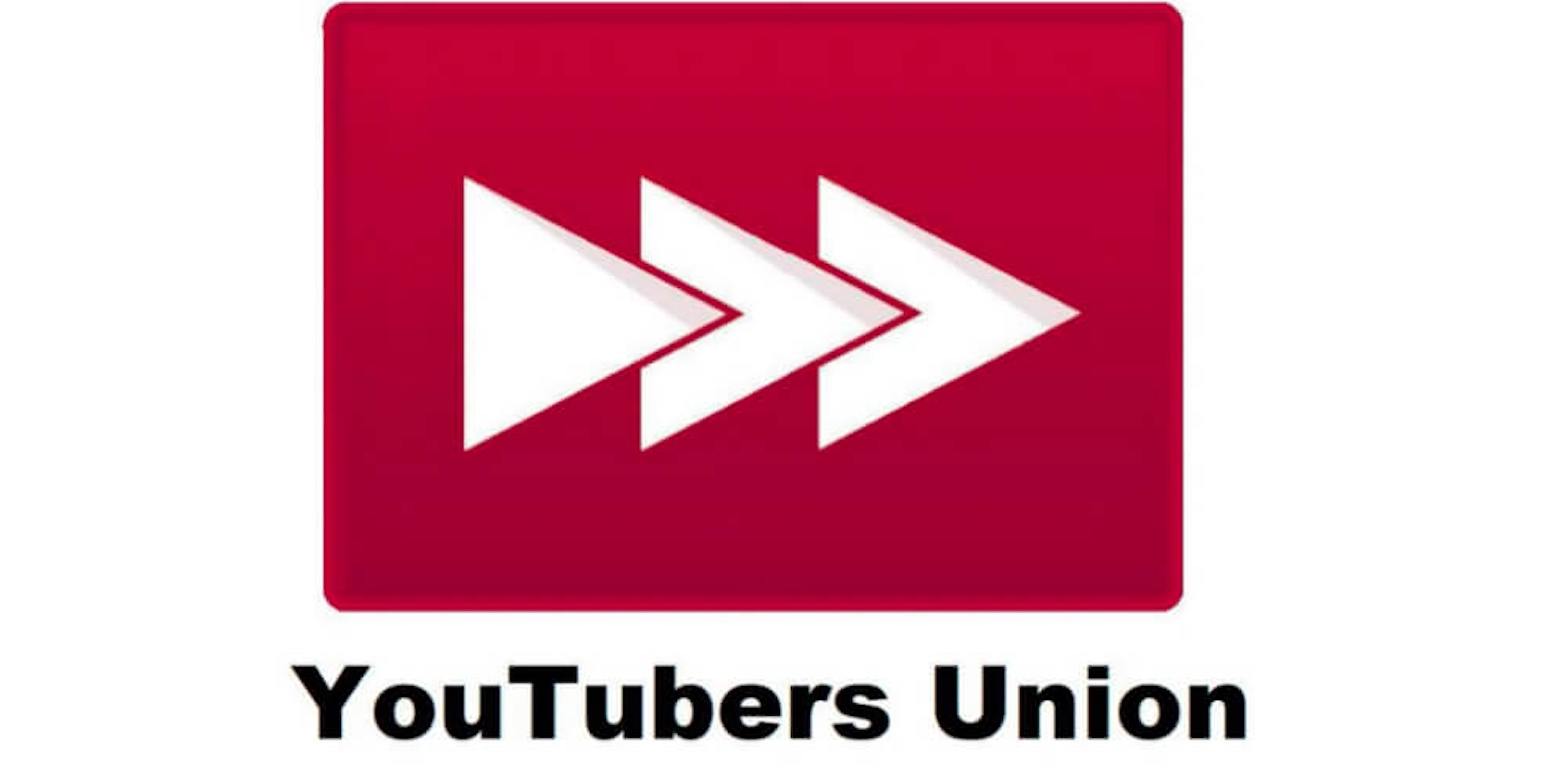 YouTube will not negotiate the demands of the YouTubers Union

However, Google Germany agreed to meet with the union.

YouTube says it has no plans to negotiate terms brought forward by the YouTubers Union, which is working to better protect the platform’s creators.

In a statement to the Verge, a YouTube spokesperson claimed that while the company is working to remedy issues brought forward by creators, it has no intention of doing business with the union.

“We explained to the union in great detail what YouTube is doing in terms of transparency and support for YouTubers,” the spokesperson said. “But we have also made clear that we are not going to negotiate their demands.”

However, Jörg Sprave, founder of the YouTubers Union, said in a post on Facebook last week that Google Germany agreed to meet with the 1-year-old union to discuss “fundamental questions” brought up by creators.

Sprave created the YouTubers Union in March of 2018 as many creators struggled to adapt following what is known as the “adpocalypse.” Major advertisers began ditching the platform after they learned their products were being displayed on controversial videos.

Among its demands, the union is asking for smaller channels to be monetized, more transparency regarding moderation decisions, and an end to demonetization altogether.

The YouTubers Union also says creators should be able to speak with an actual YouTube employee to appeal channel deletions. The group even wants an end to the Google Preferred program, which connects high-profile creators to big advertising companies.

Although the union currently boasts around 23,000 members, it remains unclear how much influence the group can have against the massive company.

Many of the demands have long been echoed by some of the platform’s biggest creators, who all have been affected in one way or another by YouTube’s ever-changing business model.