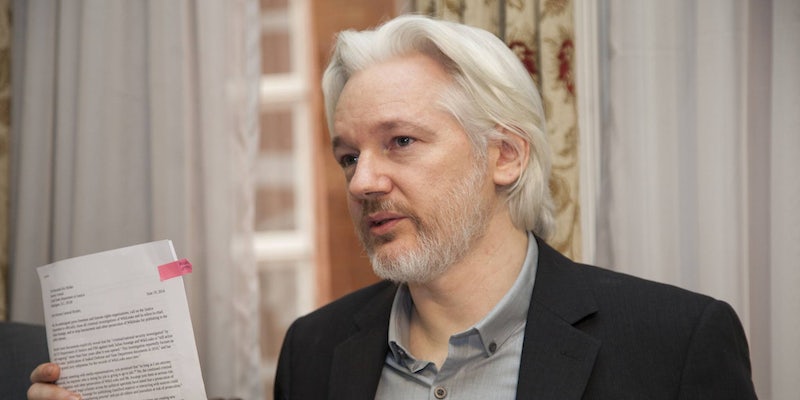 WikiLeaks released the sixth group of leaked emails from Hillary Clinton campaign chairman John Podesta on Thursday. The batch of 1,812 emails means that nearly 9,000 of the 50,000 total emails have been published so far.

Podesta’s Twitter account was hacked on Wednesday, the latest in a series of cybersecurity problems that have plagued the Democrats during the 2016 presidential election.

The number of Podesta emails being released rises every day. The full scope of their impact is yet to be determined, although it appears that nothing in the leaks approaches the new damning reports emerging about Donald Trump’s past behavior.

There has been a significant amount of interesting and newsworthy information to come out of the Podesta emails but also plenty that falls short of that mark, including objectively personal information.