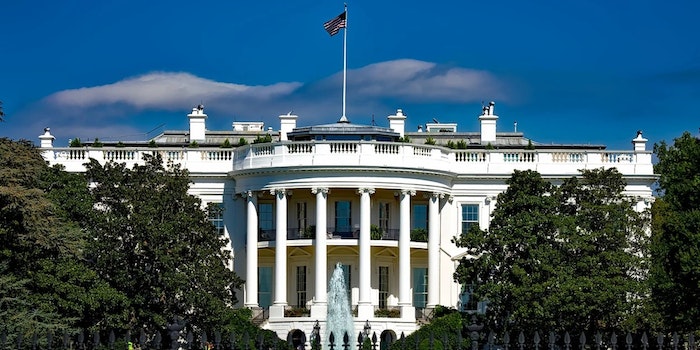 Trump pops into the Oval Office after #WhereisTrump begins trending

It's unclear whether Trump had planned to return to his desk or if he was responding to Twitter.

President Donald Trump has not been seen in nearly two days after returning to the White House from Walter Reed National Military Medical Center, leading many online to ask where exactly Trump is at?