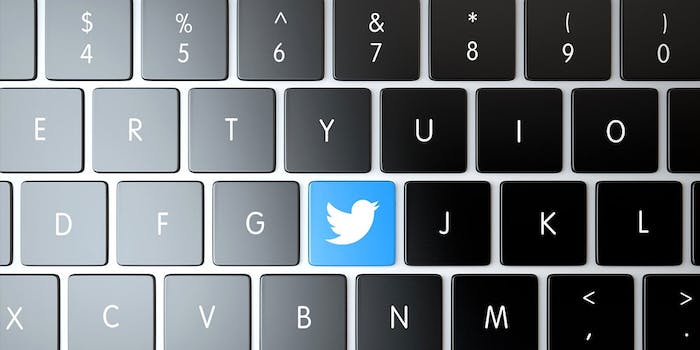 The policy will target manipulated videos that 'could threaten someone’s physical safety or lead to offline harm.'

Twitter is in the process of developing a new policy aimed at combating the rise of deepfakes.

In a statement from the official Twitter Safety account, the social media site revealed its plans to fight what it described as “synthetic and manipulated media.”

“We’re always updating our rules based on how online behaviors change,” the account announced on Monday. “We’re working on a new policy to address synthetic and manipulated media on Twitter – but first we want to hear from you.”

What’s synthetic and manipulated media?
It’s media that’s been significantly altered or created in a way that changes the original meaning/purpose, or makes it seem like certain events took place that didn’t actually happen.

The new policy, however, appears not to be targeted at the satirical deepfakes that often make headlines, but at videos that can cause harm.

In further comments on the policy, Twitter noted that it will specifically target any content that “could threaten someone’s physical safety or lead to offline harm.”

Twitter also elicited feedback from users to learn “how synthetic media is shared on Twitter in potentially damaging contexts.”

Why are we doing this?

1️⃣We need to consider how synthetic media is shared on Twitter in potentially damaging contexts.
2️⃣We want to listen and consider your perspectives in our policy development process.
3️⃣We want to be transparent about our approach and values.

While it remains unclear how exactly the policy will play out, Twitter’s decision is unsurprising given recent announcements by other social media companies to combat deepfake videos.