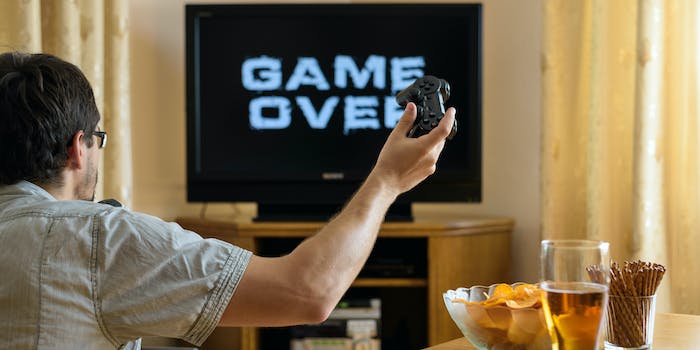 'Incel' and 'virgin' are also getting the ax.

Twitch will no longer allow users to call each other “simps” in a derogatory fashion as part of its updated harassment policy, which goes into effect next month, the Verge reports.

“Simp” has existed as a niche slang term for decades, but it’s experienced a revitalization on social media this year. Loosely speaking, a simp is a man who invests a lot of time and energy into women who don’t want him. Some people use it as an acronym for “Sucker Idolizing Mediocre Pussy.”

Those people are exactly the ones who will be affected by Twitch’s new harassment policy. Streamers and commenters will also be barred from derogatorily calling each other “incels” and “virgins.”

Twitch’s updated harassment policy includes extensive crackdowns on sexual harassment. For many, these updates are long overdue, as sexual harassment and assault allegations have pervaded the platform for years. This summer, dozens of people came forward to accuse several prominent Twitch streamers and employees of sexual assault. And popular female streamers like Alinity Divine have been exposing the sexual harassment they face on a regular basis for years now.

To be clear, Twitch will only ban “simp” and other sexually suggestive terms when used derogatorily (which is probably most of the time, realistically). Users are still allowed—and, in some cases, encouraged—to simp for their favorite streamers.

As the Verge points out, Twitch moderators will probably have a hell of a time enforcing the “simp” ban, seeing as many users toss around such derogatory terms with dizzying frequency. Those streamers will be able to hurl insults in the fashion to which they’ve become accustomed until Jan. 22, when Twitch’s updated harassment policy takes effect.