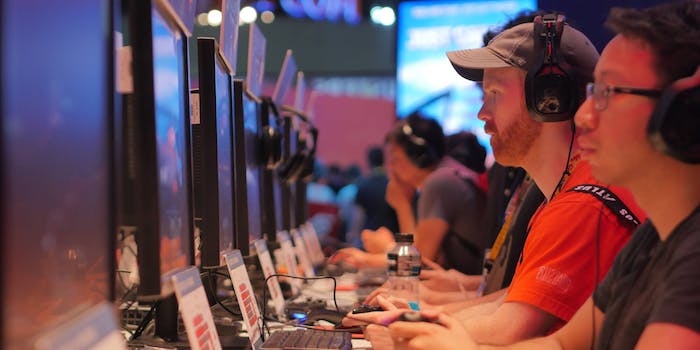 Dozens of people within the live streaming gaming industry have come forward to make allegations of sexual harassment, abuse, and assault.

One woman accused Twitch streamer William Bishop of sexual assaulting her at the Pax West conference last year. He compiled dozens of chat logs and other documents in an effort to disprove the claim.

Scores of other people stepped forward to share previously untold stories about abuse inside the gaming community. Jessy Quil, a streamer and mental health advocate, has compiled the stories and amplified them on Twitter. Combined, they paint a harrowing picture of the gaming world and the toxicity that lingers beneath the surface.

The stories range from everyday harassment to full on abuse and sexual assault. Cristina Amaya, a member of the International Game Developers Association board, said she was sexually assaulted by her former boss. Enola Leone, a Discord partner, said she was sexually assaulted by a “well known former Influencer Relations Manager and Twitch Content Creator who now works at Logitech.”

Several of the gamers accused of sexual assault, including Brad Jolly, refuted the claims. Others, including streamers Tyler Rosen and Bunni, apologized for past transgressions.

Other stories detail grooming, male colleagues harassing female co-workers, and even rape. Dozens of stories appear in a compilation on Medium, with more flooding in as this story was written.

Several survivors called out Twitch for its role in allowing harassment and abuse to continue. They said that issues brought up with the company’s higher-ups were typically ignored, and in most cases, no action was taken.

Twitch responded with a statement: “We take accusations of sexual harassment and misconduct very seriously,” the company wrote on Twitter. “We are actively looking into the accounts concerning streamers affiliated with Twitch and will work with law enforcement where applicable.”

Many of the accusers criticized what they saw as a half-hearted move and called for Twitch to do more. People also recalled racist and bigoted incidents within the community.