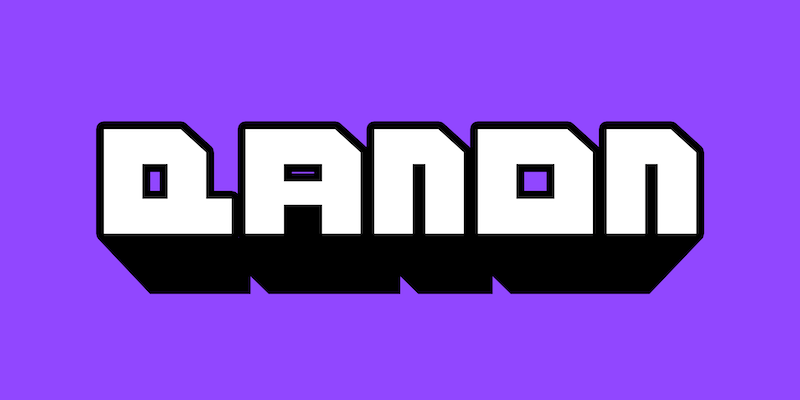 Gross incomes for thousands of the platform's streamers have leaked online.

A massive leak of data from the streaming service Twitch shows how one promoter of the QAnon conspiracy theory has earned more than $150,000 over a two-year period.

The leak, a 135GB torrent file posted anonymously to the notorious imageboard 4chan on Wednesday, includes everything from source code and internal company tools to details on the earnings of the platform’s most popular users.

A file containing the gross income of the platform’s top 10,000 earners from summer 2019 to present-day reveals how Terpsichore Maras-Lindeman, a QAnon promoter known on Twitch as “ToreSays,” reportedly brought in $154,012.09.

Twitch users earn money through numerous means, which can come in the form of donations or paid subscriptions. While the platform is best to know for streaming video games, far-right users such as ToreSays, who currently boasts around 24,300 followers, have latched onto the site in the wake of widespread bans across more prominent social media services.

The income, as first noted by the independent investigative publication Trapezoid of Discovery, shows just one of the lucrative revenue streams ToreSays has acquired. The New York Times reported in April that ToreSays alleged to have received $84,000 in donations from her supporters.

ToreSays gained widespread attention last year after it was revealed that attorney Sidney Powell, who attempted to overturn the results of the 2020 presidential election, used her testimony in her legal battle.

Powell presented the streamer as a former intelligence contractor with unprecedented insight, yet the so-called expert testimony given by ToreSays was merely copied from a blog post she made in late 2019.

The Daily Dot reached out to ToreSays to acquire about the leaked earnings data but did not receive a reply. Numerous streamers whose earnings were leaked confirmed to VICE that the data was accurate.

Twitch responded to the incident in a tweet on Wednesday in which it confirmed the authenticity of the breach.

“Our teams are working with urgency to understand the extent of this,” the company tweeted. “We will update the community as soon as additional information is available.”