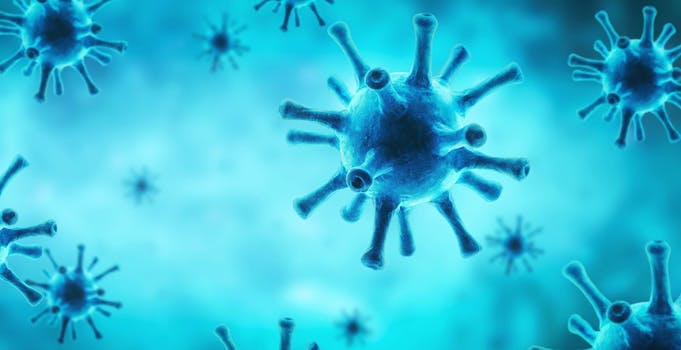 No, the coronavirus wasn’t invented by China, U.S. intelligence says

It's been one of the most prominent pandemic theories.

For months, conspiracy-minded corners of the internet have questioned the origin of the new coronavirus. Now, the U.S. Intelligence Community (IC) is sending a gentle reminder that they’re on the case.

And that conspiracy theorists should quiet down.

On Thursday, the Office of the Director of National Intelligence (DNI) responded to the popular theory that the virus was manmade in China.

“The Intelligence Community also concurs with the wide scientific consensus that the COVID-19 virus was not manmade or genetically modified,” the office said in a press release. “The IC will continue to rigorously examine emerging information and intelligence to determine whether the outbreak began through contact with infected animals or if it was the result of an accident at a laboratory in Wuhan.”

Over the past few months, coronavirus conspiracy theories have targeted everything from hospitals to sick celebrities.

But few have ideas received the same attention as the “manmade” theory. The idea made the jump from online fodder to TV talking point

The New York Times has since reported some Trump administration officials have been pressing the intelligence community to pursue the theory, despite a lack of supporting evidence.

While the conspiracies about it being manmade are easy to debunk, the idea that it may have accidentally escaped a lab in Wuhan has been floating in circles and made its way into media outlets. It’s even earned a reference from President Donald Trump, as well.

This assessment runs counter to the prevailing theory that the virus was spread through a meat market in Wuhan.

Multiple outlets and agencies have already attempted to debunk the “man-made” theory, but it persists in conspiratorial circles.

Maybe the intelligence community will have better luck.