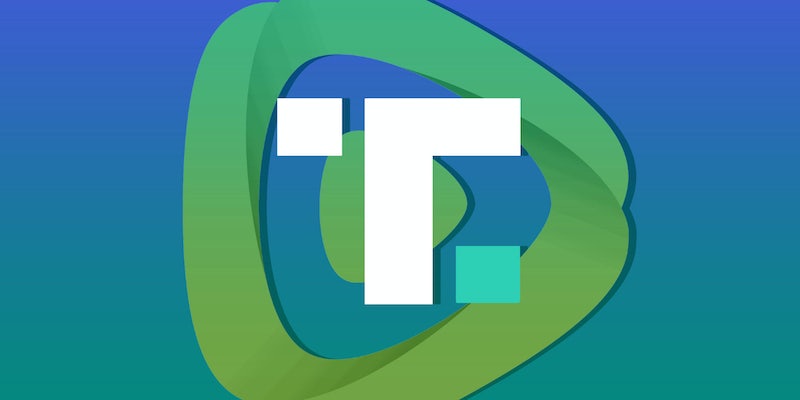 ‘He would now have a weapon with which to battle Musk.’: Trump’s floundering Truth Social partners with popular right-wing YouTube alternative

'Our teams have worked tirelessly to realize this great endeavor.'

In the two months since its botched rollout, Truth Social has encountered one stumbling block after another. The biggest problem former President Donald Trump’s social media platform has faced is its inability to onboard accounts, leaving more than 1 million registered users waiting in a seemingly endless queue.

A right-wing YouTube alternative has just thrown the struggling Truth Social a lifeline. Rumble and Truth Social recently revealed that Trump’s app has migrated its website and mobile application to Rumble’s cloud infrastructure.

Devin Nunes, chief executive officer of Truth Social parent company Trump Media & Technology Group (TMTG) said in a release that the two are going to save the web from “big tech tyrants.”

“Our teams have worked tirelessly to realize this great endeavor. Rumble’s cloud infrastructure is second to none and will be the backbone for the restoration of free speech online for ages to come,” Nunes added.

Rumble Chief Executive Officer Chris Pavlovski said that they’re “excited to partner” with Trump’s platform. “Truth Social users will start to see the fruits of our efforts immediately,” Pavlovski said in a release.

The two may be working together more closely than their business arrangement implies. The Sarasota Herald-Tribune reported on Sunday that Truth Social recently moved to a Florida office that’s just 11 miles from the Canada-based Rumble’s United States’ headquarters.

Herald-Tribune columnist Chris Anderson, who broke the story, opined that “it can’t be a coincidence” that the pair are so geographically close, though it’s unclear what significance this may hold.

Either way, Anderson pointed out that Truth Social potentially becoming functional is big news for Trump, as it gives him a platform akin to (though much smaller than) Twitter, where he had nearly 90 million followers before the company permanently suspended him in the wake of the Capitol riot.

“If Trump plans to run in 2024, as most think he will, he needs a similar platform,” Anderson wrote. “Now he has one. Not only that, but he would now have a weapon with which to battle [Elon] Musk, the world’s richest man who is attempting to buy Twitter.”

Truth Social’s move to Rumble doesn’t guarantee its success. Truth Social is competing with established right-wing Twitter alternatives Gettr (which is run by a former Trump aide), Parler, and Gab—none of which have attracted nearly as many users as Twitter.

It doesn’t help matters that Truth Social is currently only available in an iOS app, limiting its potential users to people with iPhones.

In fact, although he uses an iPhone, Truth Social hasn’t proved enticing enough for Trump himself to become an active user. Trump has posted only once in the two months since he launched the social media platform. His eldest sons eventually joined, but neither posts with the frequency with which they use their Twitter accounts.

Neither Ivanka nor Tiffany Trump appear to even have accounts on their father’s platform. There are accounts using their names and images, but the handles don’t match the ones they use on Twitter and, unlike Eric and Donald Trump Jr.’s Truth Social accounts, neither is verified.

Truth Social’s path to success is potentially further complicated by the news that Musk may be acquiring Twitter. The company initially balked at Musk’s unsolicited offer to buy it, but late Sunday news broke that the parties are close to making a deal. The New York Times reports that an announcement could come as soon as Monday that they’ve reached an agreement for Musk to buy Twitter.

Many have speculated that Musk would reinstate banned Twitter accounts, including Trump’s.

Trump has said that he “probably” won’t rejoin Twitter, but he’s been known to reverse course. He’s also notoriously fond of attention.

In the event that Musk buys Twitter and gives Trump his account back, the temptation to share his stream of consciousness with his 90 million Twitter followers may prove too great for Trump to resist—in which case the future of Truth Social will become even more uncertain.