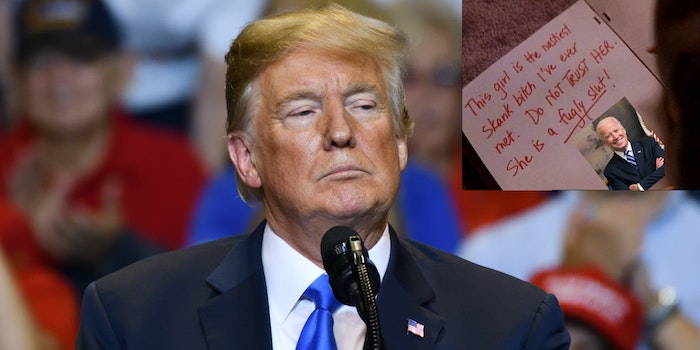 Today, Joe Biden will be inaugurated as the 46th president of the United States.