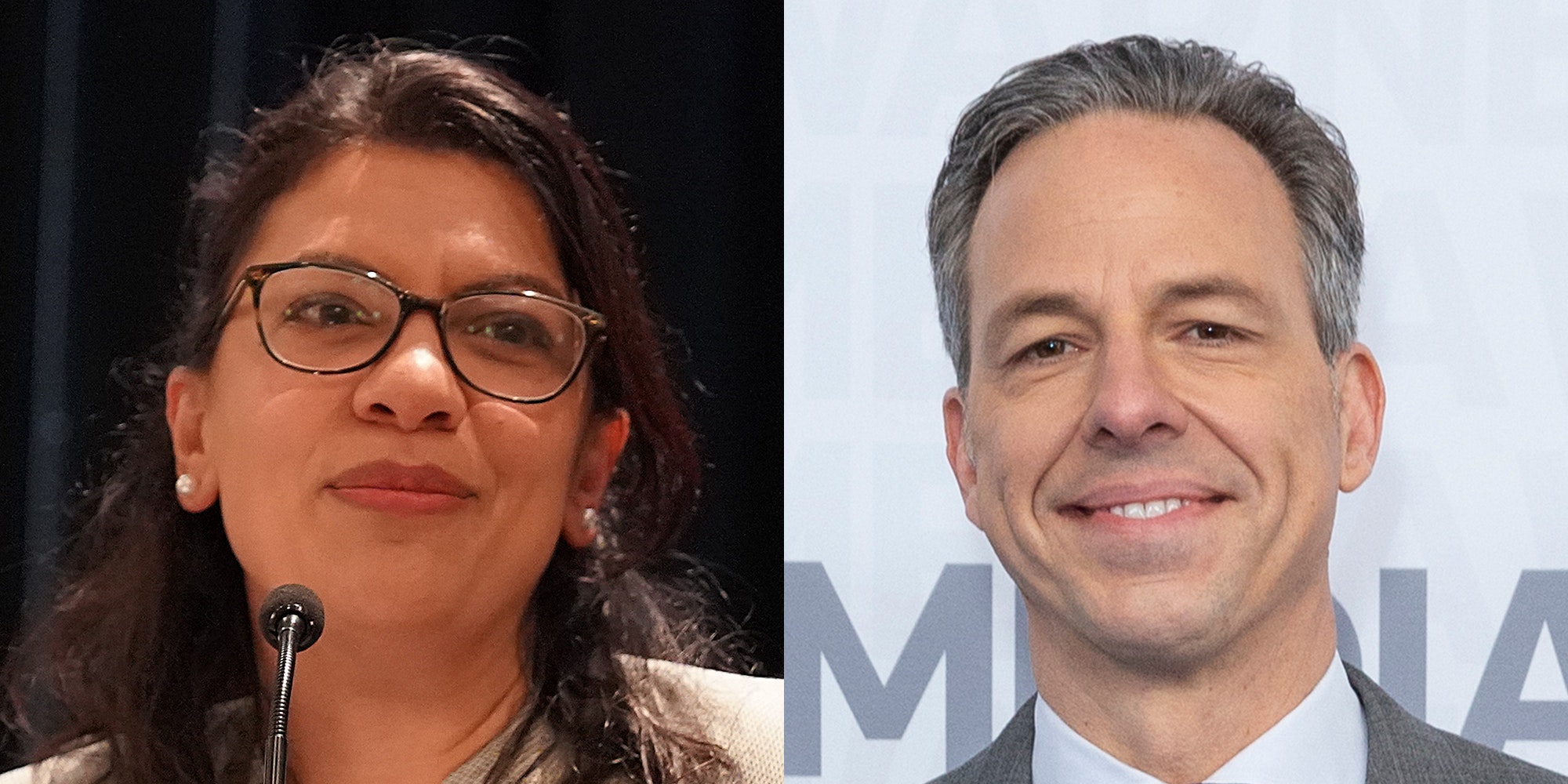 Tapper and Tlaib have history of accusing each other of bigotry.

After news broke that President-elect Joe Biden would tap Antony Blinken as secretary of state, Rep. Rashida Tlaib (D-Mich.) tweeted her thoughts about how she could support him.