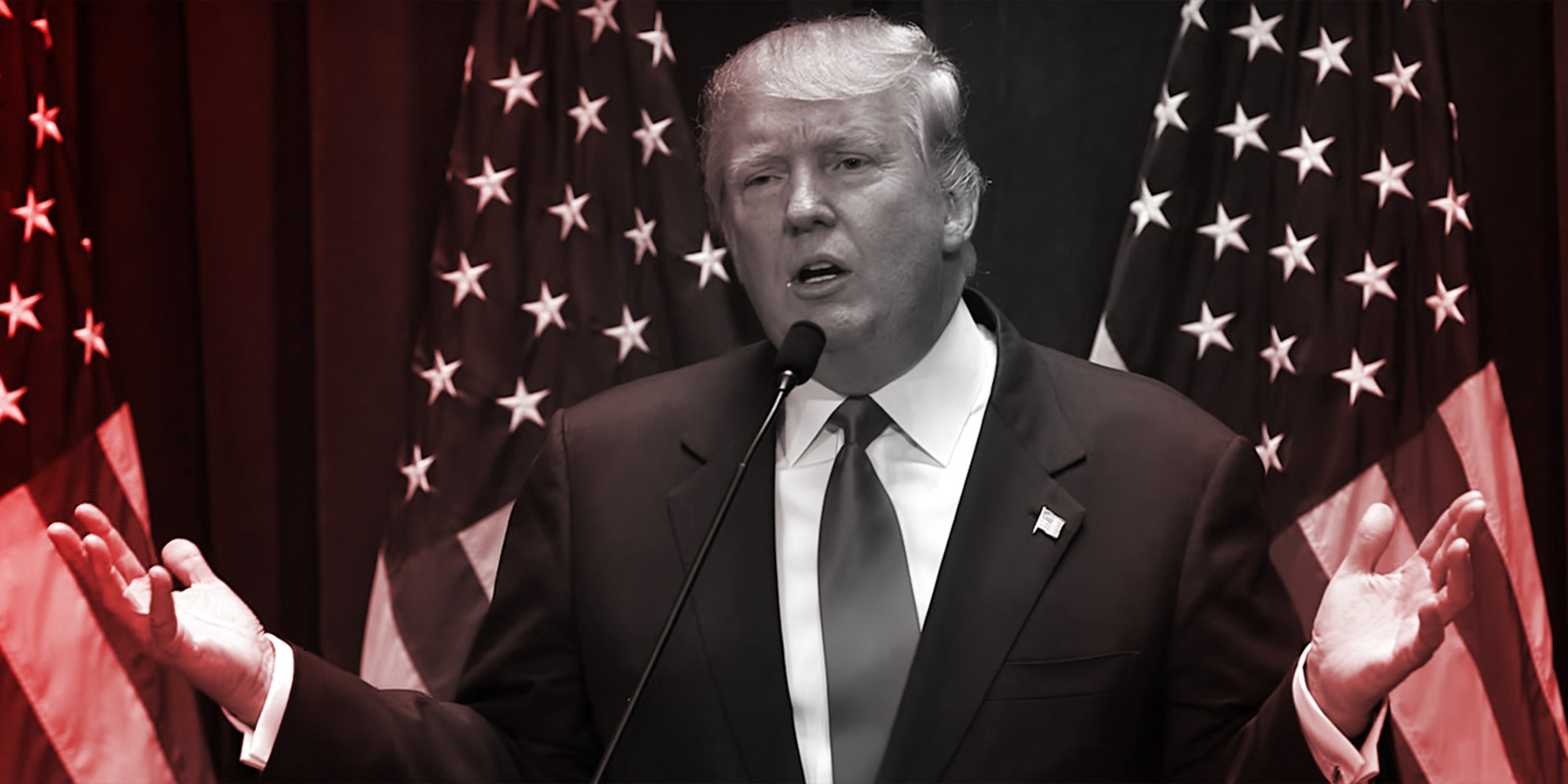 Terrorism is Americans' top fear, but the numbers don't add up.

It only took one moment of television to see why. With 36 victims still lying wounded and dead at the Inland Regional Center in San Bernardino, California, network cameramen in helicopters rushed to zoom in close on the dead body of a shooter dressed in all black, laying face-down in a pool of blood that painted the pavement.

It still wasn’t clear how many people had just died, how many shooters remained on the loose, or if a manhunt would reveal a larger conspiracy. Americans faced the dread of the unknown live on TV as an army of police officers on camera raised their weapons to peer down roads and scan for possible threats.

Almost instantly, the majority of American voters saw terrorism as the most important issue facing the nation.

In the wake of deadly jihadist terrorist attacks in San Bernardino, Paris, and other cities around the world, Americans are more scared of terrorism than at any other time since the Sept. 11, 2001, attacks, according to the latest New York Times/CBS News poll.

But America’s outsized fear of Islamic terrorism simply does not match reality.

Since 9/11, Islamic terrorism has killed 45 people in the United States. That means that a threat on the magnitude of 3.2 deaths per year is now taking over the 2016 presidential campaign.

That low number often surprises Americans who are increasingly fixated on and afraid of terrorism at home, the New York Times poll shows.

Lightning strikes and killer dogs are not likely to become major campaign issues even if they’re more likely to kill you than any Islamic terrorist.

One source of this fear may be lingering memories of 9/11, which killed 2,996 people. The specter of another truly major attack haunts Americans to this day.

But it’s not as if big fatality numbers always move presidential campaigns. The leading causes of death in America—heart disease and cancer, which together kill more than 1.1 million people per year—are rarely mentioned on the campaign trail, even though government plays a major role in combating or ignoring both diseases.

Even the economy—which played a starring role in the 2012 presidential election—has significantly declined in importance in the eyes of American voters. Meanwhile, economic inequality continues to grow and the American middle class is shrinking.

Climate change will precipitate more extreme weather like hurricanes and droughts in the next few decades. Scientists warn that if the world’s leaders—including America’s next president—don’t act, refugee crises will become commonplace, as millions flee regions of the world that can no longer support them.

There is no shortage of issues that directly threaten the lives and livelihood of millions Americans, but many of them receive scant political attention compared to terrorism.

While terrorism has always occupied a privileged place in the 2016 presidential race, it is now at center-stage.

Candidates like Donald Trump and Sen. Ted Cruz (R-Texas) are giving long speeches about vigorously defending Americans from the Islamic State, also known as ISIS. When Hillary Clinton held a town hall this week dedicated to economic issues, terrorism—and Donald Trump’s approach to fighting it—took over as the focus of the event.

Sen. Bernie Sanders (I-Vt.) has tried to reorient his campaign’s focus away from issues like the Islamic State and terrorism and toward issues like the economy and health care. Sanders, who has little foreign-policy experience, ranks the lowest of all the major candidates when Americans are asked who they feel can handle the terrorist threat to the U.S.

Trump rates the highest by a margin of ten points.

The New York businessman has built that support while calling for registering and tracking all Muslims in the United States, banning new Muslims from entering the country, monitoring mosques, and potentially “closing up” the Internet in response to the terrorist threat in cyberspace.

After the San Bernardino attack, Trump’s lead over his Republican rivals increased. Despite the math, terrorism dominates Americans’ fears.