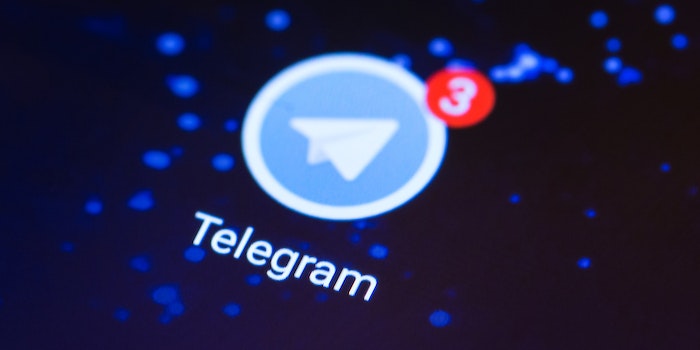 Telegram, a possible new home for the far-right, is a haven for anti-Semitism

Telegram is the latest messaging platform receiving an influx from the far-right. And these new users are going after Jewish people.