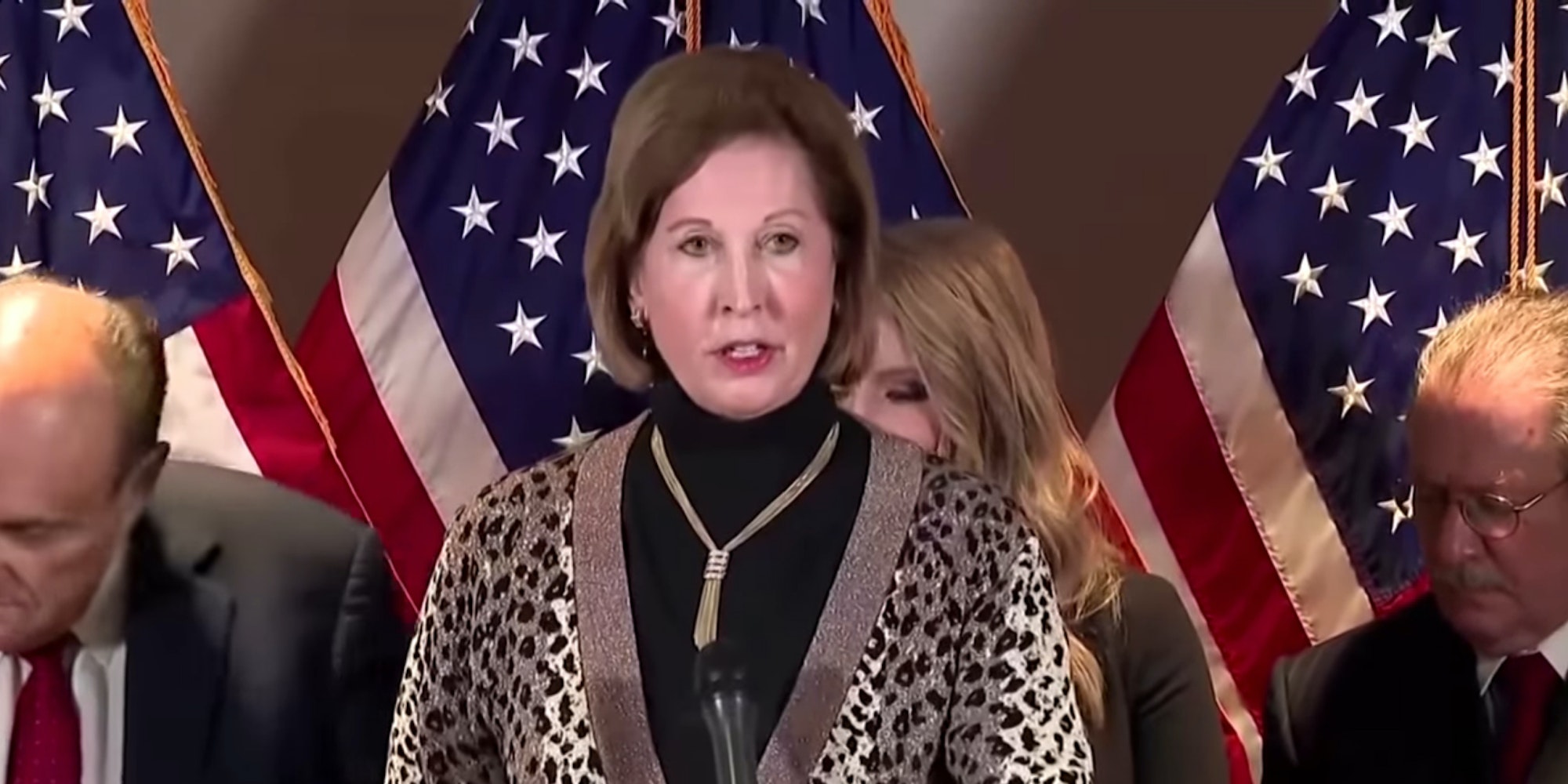 Everyone noticed the glaring mistakes.

Former Trump attorney Sidney Powell filed a lawsuit on Wednesday night in Georgia, which was hyped to “release the Kraken.” But instead, the 104-page document was full of spelling errors.