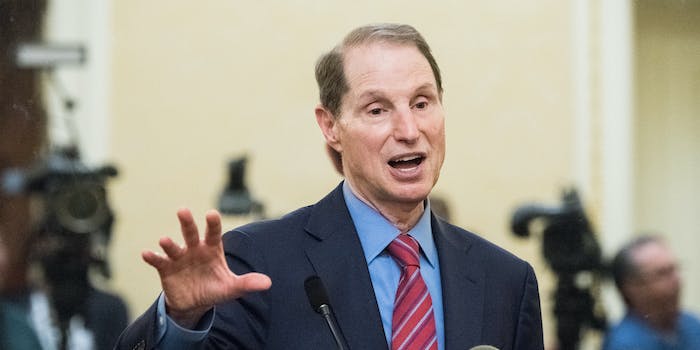 The bill would allocate more money for the subsidy program.

A large group of Senate Democrats have introduced a bill that would funnel an additional $6 billion into a program that will allow Americans to receive a monthly subsidy to help pay for internet bills.

Sen. Ron Wyden (D-Ore.) and more than a dozen other Democrats unveiled a new bill that would expand on the Emergency Broadband Benefit program that gives eligible households a $50 monthly discount for broadband service, and up to $75 a month if they are on Tribal lands.

The Federal Communications Commission (FCC) last month approved the final rules for the Emergency Broadband Benefit, which is specifically for low-income homes that have lost income because of the coronavirus pandemic. The program, which currently has $3.2 billion allocated for it, was established late last year as part of a coronavirus relief bill.

“Democrats made a massive down-payment on broadband in the last relief package,” Wyden said in a statement. “This bill will make sure that the families who need broadband the most don’t lose access just as our country can see the end of the COVID-19 pandemic.”

The bill was also included in the recently introduced Accessible, Affordable Internet for All Act, Wyden said in a statement. That bill aims to use $94 billion to expand broadband infrastructure in the country, among other things.