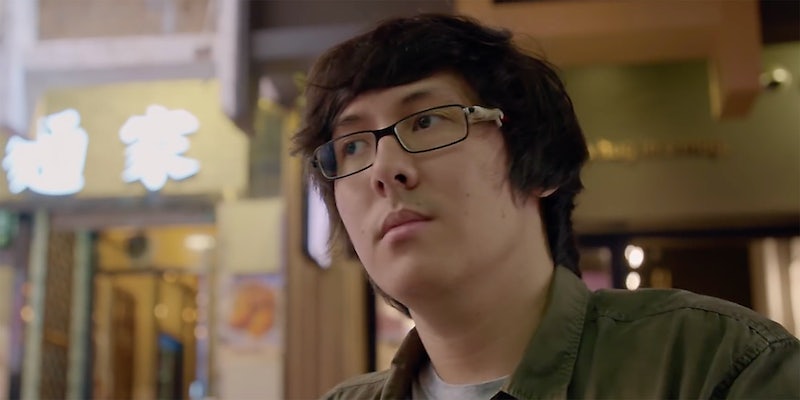 ‘We’re all tired of riddles’: Ron Watkins’ followers are starting to demand answers

The thrill of the chase is gone.

Ron Watkins’ followers seem to be growing weary of chasing the clues in his open-ended questions.

Watkins is widely believed to have been behind Q, the purported government insider whose posts on 8chan gave rise to the QAnon conspiracy theory that satanic pedophiles control the world. While he’s denied playing the part of Q, Watkins posts in much the same style as Q once did.

This weekend, Watkins asked his 40,000 Telegram subscribers a series of questions related to the Maricopa County, Arizona election last year.

The questions ask who actually controls the Maricopa County Board of Supervisors and imply they’re the reason the board fought “so hard against the audit.” (The county thoroughly audited its elections equipment and the outcome. Watkins is presumably referring to the so-called audit by Cyber Ninjas—which, in spite of its many problems, further confirmed the results.)

Watkins also asked about three individuals, two who are current and former elected officials and one who is a U.S. attorney for Arizona.

While Q was active, QAnon believers were happy to chase such clues “down the rabbit hole” of the internet. That’s less true now that Watkins is the one doling out the so-called clues.

In fairness, some of Watkins’ followers did play along with his latest post. Several suggested that George Soros or Hillary Clinton were pulling the strings. “Satan” was another suggestion.

A large number of Watkins’ subscribers weren’t willing to play along, however. His followers have called him out for failed predictions in the past, but now it seems they’re growing increasingly frustrated with his choose-your-own-adventure style of teasing conspiracies.

“Instead of questions how about some answers,” replied one of his subscribers.

“Why do you always ask questions?” another said. “Why don’t you just say it?”

Several opined that Watkins, as a candidate for Congress, should steer clear of the Q-style communications. “You are losing credibility by the day,” said one.

Exasperation was apparent even among some of the faithful.

“…[M]illions have been trusting the plan and now are about to lose their jobs while being told to smile because the best is yet to come,” said one, adding that they’re “one of them.”

“Does it matter?” another added. “Nothing is getting done about it anyhow.”

Part of QAnon’s allure is that it allows each person to dig for their own “truth,” which includes theorizing on the real identity of whoever masqueraded as Q. Watkins may be learning that people are less inclined to solve riddles when the riddler is out in the light and openly running for a U.S. House seat.