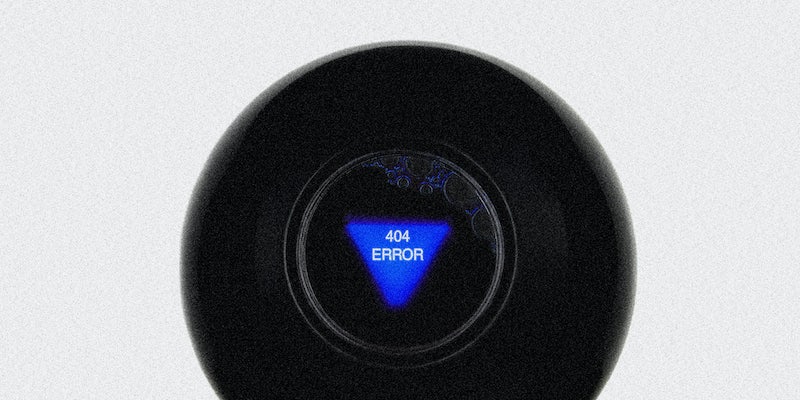 Ron Watkins followers are getting fed up with his failed predictions

The ex-8chan admin tried to blame a fellow conspiracy theorist for his own false prediction.

Former 8chan administrator Ron Watkins is receiving pushback online after accusing a fellow conspiracy theorist of making failed predictions—an accusation that his own followers say he is just as guilty of.

In comments on Telegram, Watkins noted on Monday that the controversial election audit in Arizona would be delayed due to an outbreak of COVID-19 among the “Cyber Ninjas” working on it.

The Cyber Ninjas are a private firm heading up the audit as part of ongoing efforts by supporters of former President Donald Trump to prove that widespread voter fraud altered the outcome of the 2020 election.

Watkins went on to take specific aim at Jovan Pultizer, a conspiracy theorist involved with the audit who alleged that the Cyber Ninjas analysis would be completed last Friday and delivered to the Arizona Senate. The prediction, which promised to reveal “earth-shattering” results regarding alleged election fraud, never came to pass.

“Now do you understand the ludicrous claims by people who were setting a date for the Maricopa audit results and falsely getting your hopes up?” Watkins wrote. “The Cyber Ninjas have been very very sick with covid and there was no way they were going to finish the audit report by last Friday.”

In a series of follow-up remarks, Watkins suggested to his more than 398,000 subscribers that Pultizer could not be trusted.

“Who was telling you that the audit results would be delivered to the AZ Senate last Friday?” Watkins asked. “Why did he lead you on? Where does his loyalties lie?”

Yet many were quick to note that Watkins had claimed in a previous post that the audit would be finished in mid-August.

“Dude, I’m getting tired of this,” a user named William wrote. “YOU told us it would drop.”

Countless others appeared to remember Watkins’ previous statement as well.

“You told us,” another user named Jacob said. “It was literally YOU.”

Despite Watkins making false predictions on a regular basis, the latest incident is a rare instance in which his own followers have seemingly caught on.

The failed prediction is just one of many in a long line of debunked claims regarding alleged election fraud. Watkins’ attempt to pass the blame also spurred many to question whether the audit would actually lead to any significant change.

“This is getting so boring,” user Renee Hunt said. “Same news over and over, when is this going to be resolved?”

Others argued that Watkins was once again moving the goalposts.

“Just another goal post moved,” another user added. “Join us next week for a new episode of ‘just one more week.’ So fucking coincidental. What happened to the supposed ‘EarTH sHaTtEriNg NewS’ that was supposed to drop last Friday? Dog and pony show y’all.”

Whether the failed prediction will have any effect on Watkins’ influence remains unclear. Given how quickly conspiracy theorists jump from one failed item to the next, it’s likely that Watkins’ followers will focus their attention on a new conspiracy theory once the audits have run their course.