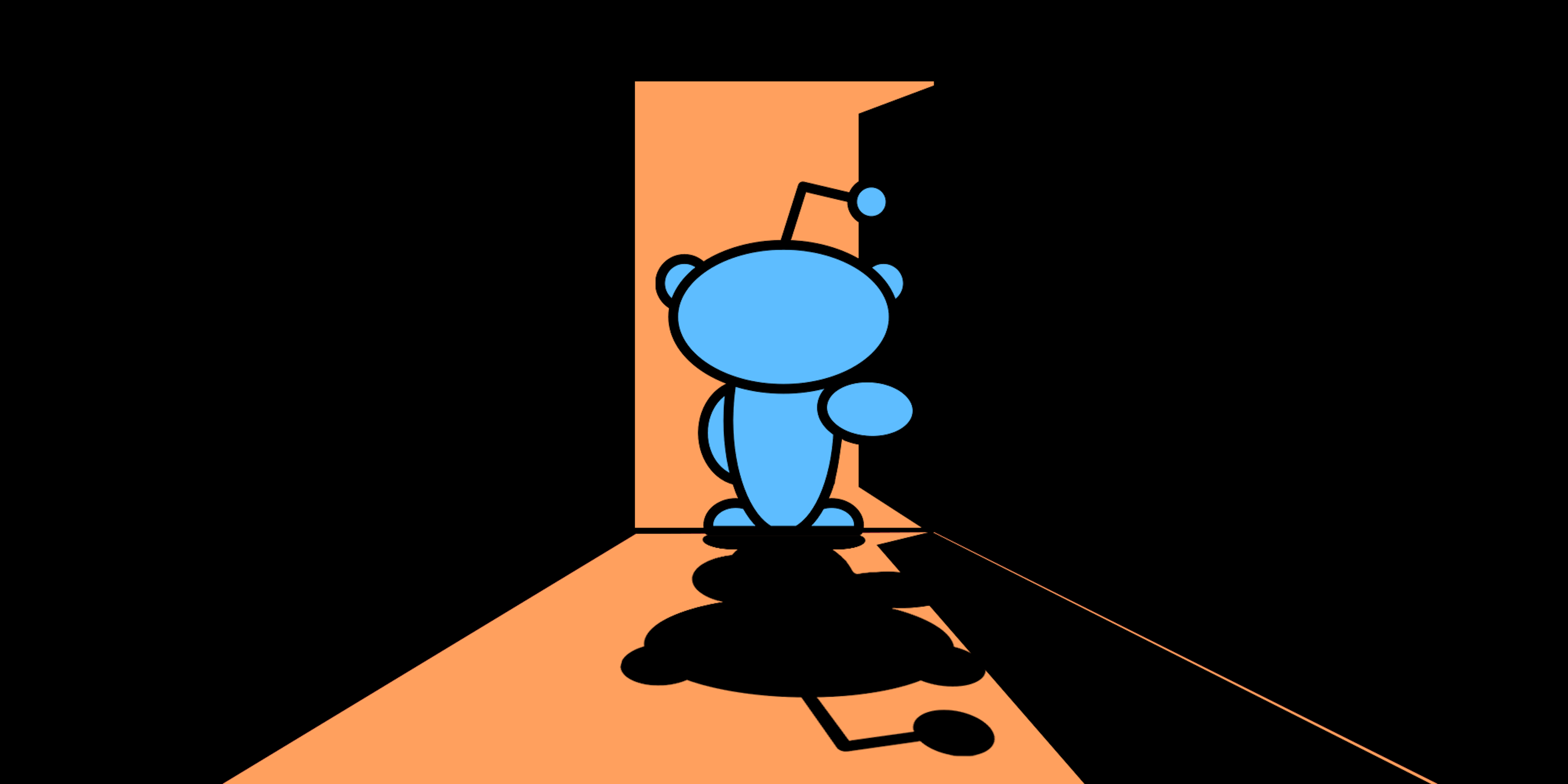 A widely-circulated post has proved to be the last straw for some of Reddit's top users.

One of Reddit’s most prolific posters and moderators is speaking out about the continuing harassment and threats he’s experienced on the platform, and what he sees as a lack of support from administrators.

Robert Allam, known to redditors as GallowBoob, is one of Reddit’s most famous users. He leads the site in karma points—more than 36 million—and oversees dozens of subreddits. As someone influential on the internet, Allam is familiar with backlash, which he says has come in “waves” over the years.

But now, he’s reached a breaking point. A posted list, flagging him and a small group of others moderators for being behind many of Reddit’s largest channels, has led to a swell of threats against Allam and others named. In response, Allam told the Daily Dot he plans to step back from the site.

“After this, I am personally done with supporting the platform when it doesn’t support us back or doesn’t do enough to safeguard our security,” Allam said.

The list of top moderators has been circulating on the site for the past month, but it went viral towards the end of last week. Though the names of subreddit moderators are publicly available, the image still struck a nerve with redditors like Rootin-tootin_putin, who was one of many that reposted it. The users says they hoped to, “shed a little bit of light on just how monopolised Reddit has become.”

“Once a fairly free site, in the wake of these power mods it has become restricted and apersonal,” Rootin-tootin_putin continued in an email to the Daily Dot. “The point of peer moderators was to ensure that the person in charge of a sub was someone who genuinely cares about the topic; these power mods undermine this entirely.”

The most popular post linking to the list was in r/therewasanattempt, where it received more than 100,000 upvotes before being removed by Reddit’s Community team. In a pinned comment, administrator sodypop explained it led to “large-scale harassment” of those named.

“…this situation has gone far past the point of criticism and is now generating targeted harassment of numerous people, some of whom are concerned for their physical safety,” the Reddit administrator said.

Sodypop’s comment came after at least one of the moderators on the list, cyXie, deleted their account in response to the backlash. cyXie was responsible for moderating some of the site’s largest subreddits, including r/gaming and r/pics. The list revealed a dwindling number of so-called “power mods” like cyXie are responsible for moderating millions of redditors each, which fueled criticism and conspiracy theories about their identities and intentions.

According to the list, the same five moderators help run 92 of the site’s 500 biggest subreddits.

In a Slack conversation with administrators, Allam showed the Daily Dot, Reddit staff acknowledged the issue hours before removing the viral post. He provided the Daily Dot with additional screenshots showing death threats and hacking attempts against him, also pointing to negative private channels on the site created about him (some of which have since been removed).

“This has been actually a nightmare to deal,” Allam said. “When I get messages on social media, I’m not sure if someone’s trying to fake it to trick me, when I get a link sent my way I don’t want to click on it directly, because I don’t know if they’re trying, you know, [to] get my IP. It’s nothing I would wish on anyone.”

Allam believes his time on the site has made him a more “paranoid” person and led him to develop “borderline PTSD.” He says Reddit does nothing to “train” or prepare moderators—who are unpaid volunteers—for troubling situations he has faced, such as reporting child pornography or dealing with doxing.

“The administration doesn’t do nearly enough to secure moderation on Reddit and offers us zero mental health support when we develop PTSD just like any paid mods on Facebook and other platforms,” Allam elaborated, referring to the recent settlement between Facebook and its moderators, who allegedly developed psychological trauma from their work.

In response, a Reddit spokesperson told the Daily Dot, “Moderators have access to crisis management and general resources in our Mod Help Center and we have also established Community Councils to work closely with moderators on important issues or announcements happening across the platform.”

The spokesperson also pointed to Reddit’s partnership with Crisis Text Line, which allows administrators to connect at-risk users with virtual counselors. This program is not specifically directed at moderators but available for any users on the platform who have expressed concerning thoughts.

Mental health issues stemming from moderation are well-documented across social media sites, including Twitter, YouTube, and perhaps most famously, Facebook. The aforementioned lawsuit against Facebook was a milestone in raising awareness about the significant psychological toll of the role. As part of the company’s settlement, it was told to develop new workflows and procedures to “mitigate the effects of exposure to graphic and disturbing material.”

Unlike Reddit’s volunteer model, though the majority of other social platforms pay for moderation.

Allam says he plans to step away from the vast majority of his moderating responsibilities, acknowledging that those who took issue with his role are getting their desired outcome.

“They think they won, but others are going to replace us,” he added. “The admins don’t care if they lose moderators, too, because 50 new mods are gonna be like, ‘Yep I’ll take over.’ But they have no idea what they’re getting into.”

LISTEN UP: The Story of Reddit’s “Ask Me Anything”

From its humble beginnings on “Ask Reddit” to the day Obama dropped by, r/IAmA has been the place where anyone on the internet can talk directly to public figures, celebrities, and people with interesting jobs or experiences.

In episode 29 of 2 GIRLS 1 PODCAST, Alli and Jen speak with the subreddit’s top moderator Brian Lynch about the evolution of “Ask Me Anything,” and some of its craziest moments.