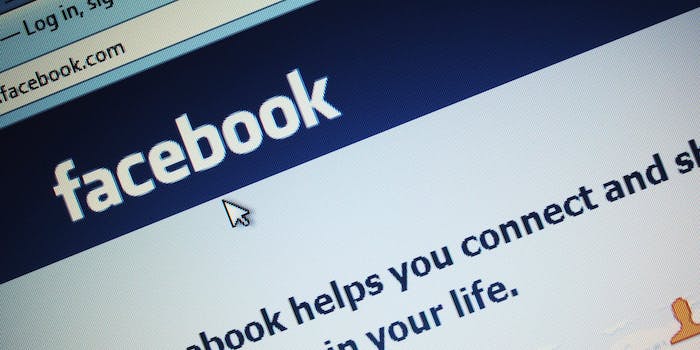 The settlement stems from a 2018 lawsuit.

Facebook has agreed to pay a group of content moderators $52 million as part of a settlement to a class-action lawsuit that alleges they developed psychological trauma as a result of their jobs sifting through graphic content.

The settlement will provide members of the class $1,000 for medical screening and the ability to seek additional payments for treatment. The settlement also calls for Facebook to introduce “significant reforms” for content moderators including coaching, as well as tools to “mitigate the effects of exposure to graphic and disturbing material.”

The social media giant was sued in 2018 by Selena Scola, a moderator who said she developed PTSD after viewing graphic content. Since then, other moderators have spoken out about the working conditions.

Scola’s suit said during her job she “witnessed thousands of acts of extreme and graphic violence” and alleged Facebook “requires its content moderators to work under conditions known to cause and exacerbate psychological trauma.”

The settlement, announced on Tuesday, allows for class members to get treatment. If they are diagnosed with a “qualifying diagnosis,” they can submit a claim for an “Other Damages Payment,” which is capped at $50,000.

The class members are defined as anyone who performed content moderation for Facebook as an employee or subcontractor from September 2015 to now.

Facebook also agreed to change tools for content moderators, including allowing them to view videos in black and white, muting audio by default, and blurring images.