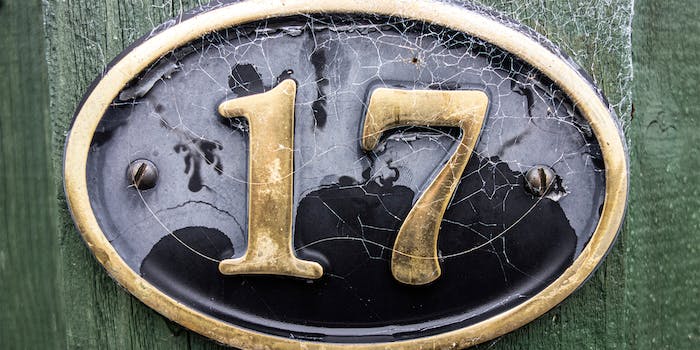 QAnon is rebranding as 17Anon

Followers of QAnon have started calling themselves “17Anon” in an effort to avoid getting booted off social media platforms.

Unfortunately, months into the movement, the monikers haven’t stuck.

QAnon has roots in the Pizzagate conspiracy theory that there was a pedophile ring being run out of the basement of a Washington, D.C. pizza parlor.

Followers believe that there is a global, satanic, pedophile cult that includes liberals, billionaires, Hollywood elites, and the “deep state,” which President Donald Trump is attempting to take down.

In recent years, QAnon faithful have been arrested for violent, sometimes terrorist, acts in furtherance of this belief.

Social media companies have only recently responded to the trend of criminality among QAnon believers and the false theories they spread about topics ranging from Chrissy Tiegen’s breasts to the coronavirus pandemic.

Why did QAnon change to 17anon?

But last night, Twitter announced it had suspended thousands of QAnon accounts and would continue other enforcement efforts in days and weeks to come.

Now, followers are attempting to avoid detection with the social media equivalent of Superman’s “disguise” as Clark Kent: Instead of QAnon, they’ve started using #17Anon, because “Q” is the 17th letter of the alphabet.

Some are also using #CueAnon, though this hasn’t caught on with quite the fervor of 17Anon.

What is 17anon and CueAnon?

In short, 17Anon and CueAnon are the exact same thing as Q. QAnon followers, ever afraid of their movement getting purged from social media, think that by using different phrases can evade algorithmic detection.

Much of the flurry of activity has been inspired by social media companies cracking down on the conspiracy theory.

Some might say it isn’t wise to announce your plan to escape detection on the very platforms whose rules you’re attempting to circumvent.

Clearly those people don’t have the same mindset as your average QAnon follower.

And months into the movement, it still hasn’t taken hold. The anonymous poster known as Q has yet to recognize the rebrands, and the efforts to evade detection have largely petered out.