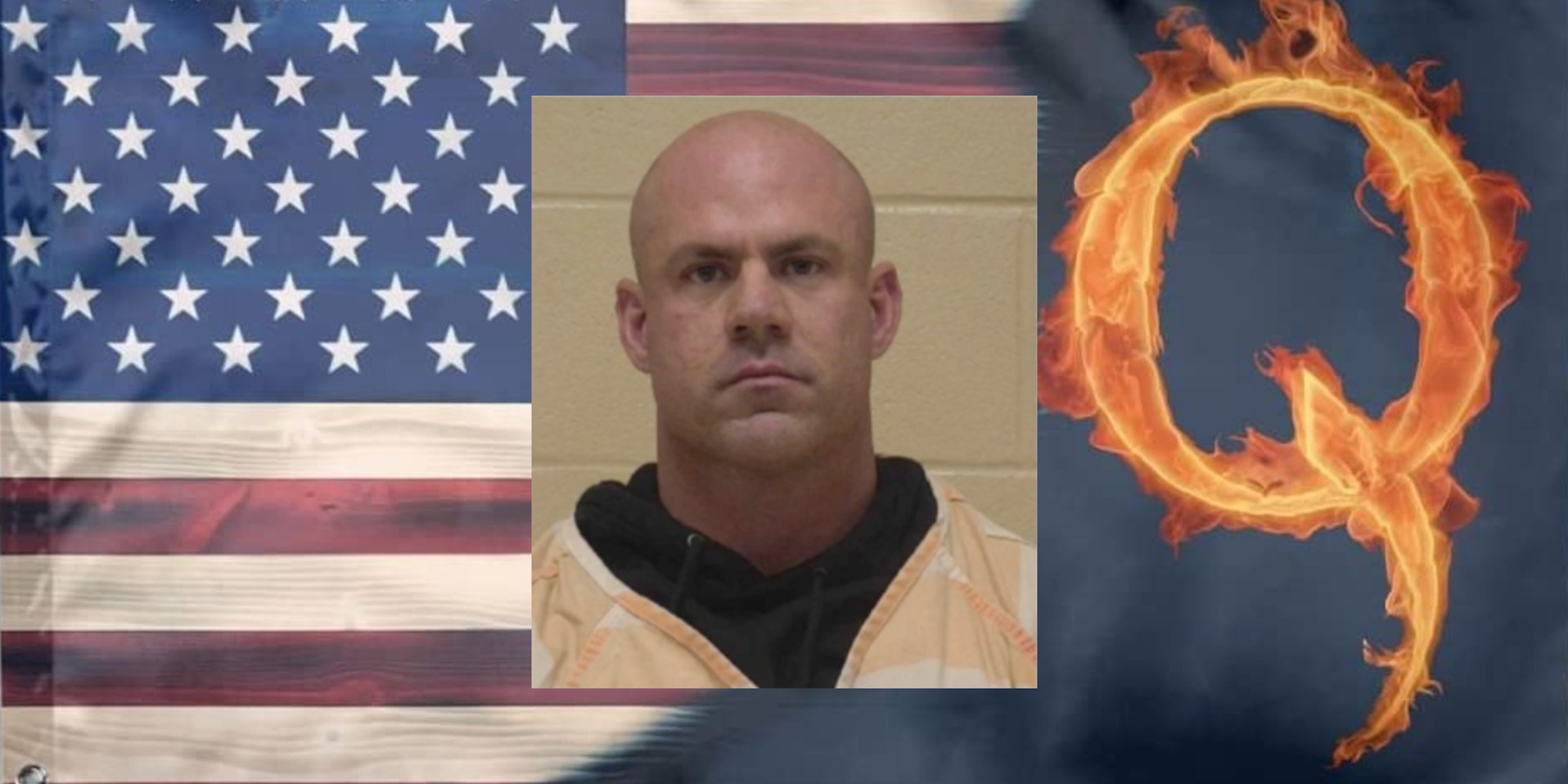 The failed congressional candidate made numerous references to the far-right conspiracy.

A failed congressional candidate who gave support to the QAnon conspiracy theory was arrested in Louisiana this week for child pornography.

The man, 34-year-old Ben Gibson, is currently being held at the Bossier Parish Maximum Security Facility on four counts of pornography involving juveniles under the age of 13.

An active Airman at Barksdale Air Force Base, Gibson was taken into custody after a multi-agency investigation involving both the state of Louisiana, the Air Force, and two local sheriff’s offices.

Gibson had ran for the U.S. House District 4 Congressional seat in November but was defeated in a landslide by incumbent Rep. Mike Johnson (R-LA.).

As reported by WGNO, a spokesperson with the Barksdale Air Force Base stated that it intended to aid law enforcement in its investigation of Gibson.

“We hold our airmen to the highest standards and will be working with the Attorney General’s office and the Office of Special Investigation and local law enforcement during this investigation,” the spokesperson said.

Gibson had repeatedly made references to QAnon on Facebook, using hashtags popular with the movement on both his personal and campaign accounts.

The QAnon conspiracy alleges that President Donald Trump is secretly battling a Satanic group of child-eating Democrat pedophiles and that “Q,” a military intelligence officer, is leaking details about the fight online.

The group has been linked to numerous instances of violence and has been labeled as a potential domestic terror threat by the FBI.