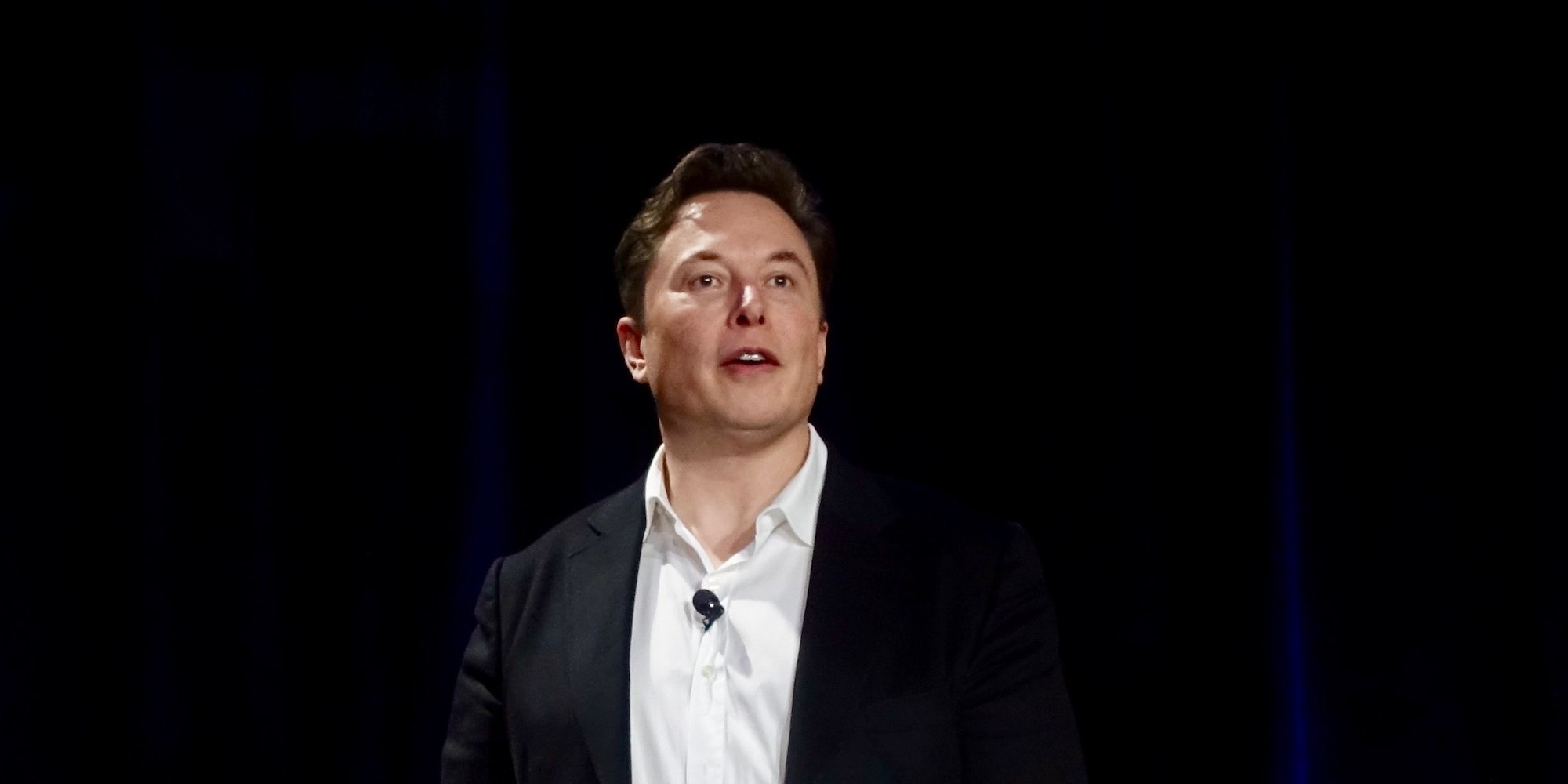 The Proud Boys believe Elon Musk will save them

On Telegram, they're hoping that Musk will come to the rescue.

First Facebook banned them. Then Twitter did too. Last week’s Capitol riots led to the rug being pulled out of from under Parler, leaving the Proud Boys adrift on the world wide web.