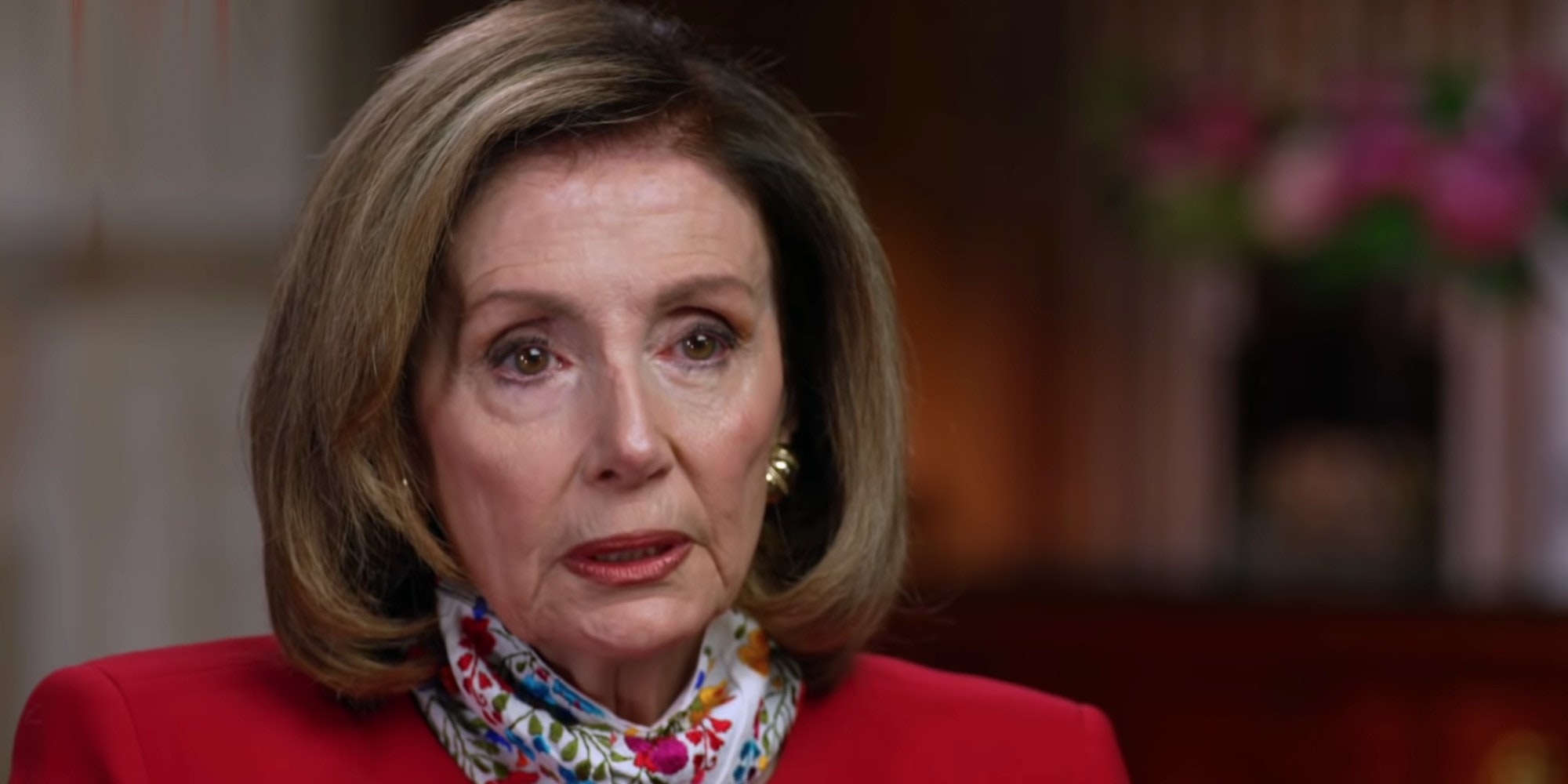 The missing Pelosi laptop is the perfect cover for disinformation

Forged leaks are already appearing online, and many more may be coming.

A laptop that was reportedly stolen out of the office of House Speaker Nancy Pelosi (D-Calif.) during last week’s Capitol siege is quickly becoming a major source of disinformation.