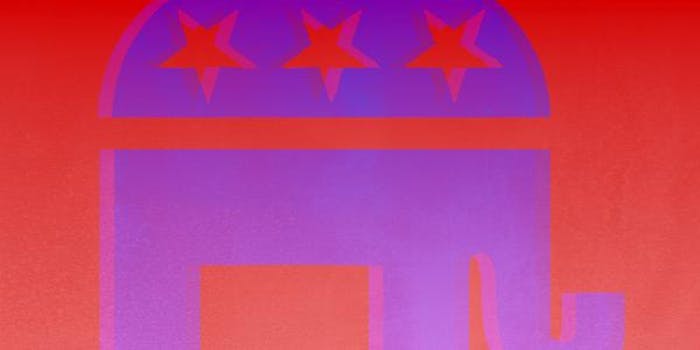 Cybersecurity was absent from the prime-time debate.

Hackers are officially a 2016 campaign issue.

“I think the Obama administration has been completely lax, to say the least, in dealing with these cyberattacks,” former New York Gov. George Pataki argued when asked about the 2014 breach of Sony Pictures Entertainment.

“So to the Chinese, when it comes to dealing with me, you’ve got a clenched fist or an open hand.”

Pataki proposed a policy where “if we know a company, say, a Chinese company, is hacking into American companies, stealing trade secrets, as we know they do every day, we will retaliate against that company and say that that company’s not going to be allowed to continue to do trade with the United States.”

Pataki also proposed adopting Israel’s approach of having “one federal agency dealing with cybersecurity and charged with working across silos to make sure we have the best technology.”

Israel created a distinct national authority for cyber defense last year as part of an overall strategy attempting to take a new and more effective approach on the issue. Currently, cybersecurity issues fall to a wide swath of federal agencies.

Pataki was also one of several Republicans who used the debate stage to launch criticisms against Clinton. He argued that Clinton used a personal email server during her time as secretary of state, which is true. But Pataki overstepped the truth when he said “we have no doubt that was hacked” and that the Iranians, Russians, Chinese, and others now have state secrets due to Clinton’s actions.

We fact checked the claim and found it to be false, but the line of attack received an applause from the audience in Colorado.

“So to the Chinese, when it comes to dealing with me, you’ve got a clenched fist or an open hand,” Graham said. “You pick. The party’s over, to all the dictators. Make me commander-in-chief and this crap stops.”

As for the prime-time debate, which featured the top 10 highest-polling candidates, talk of cybersecurity was virtually nonexistent.