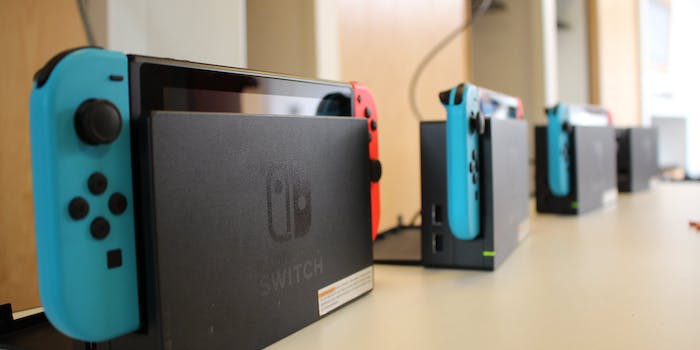 More than 160,000 Nintendo accounts have been breached

The company is recommending people use two-factor authentication.

Nintendo has confirmed that more than 160,000 online accounts have been illegally accessed, potentially exposing personal information.

Nintendo made the announcement on its Japanese support site. Affected users’ nicknames, date of birth, email address, and what region they are in could have been viewed as part of the privacy breach.

The company noted that no credit card information could have been viewed, but a card linked to an account could have been used to make unauthorized purchases on the Nintendo online store.

The unauthorized access appears to have begun around the beginning of April, Nintendo said.

Users who were affected by the privacy breach will be notified by email. The company also encouraged users to set up two-step verification for their account, an extra level of security that requires you verify your identity after signing into your account.

The affected accounts will have their passwords reset, Nintendo said, and it is disabling the ability to log into accounts using a Nintendo Network ID.

Nintendo’s recent release, Animal Crossing: New Horizons, has become extremely popular during the coronavirus pandemic as many people are adhering to stay-at-home orders.