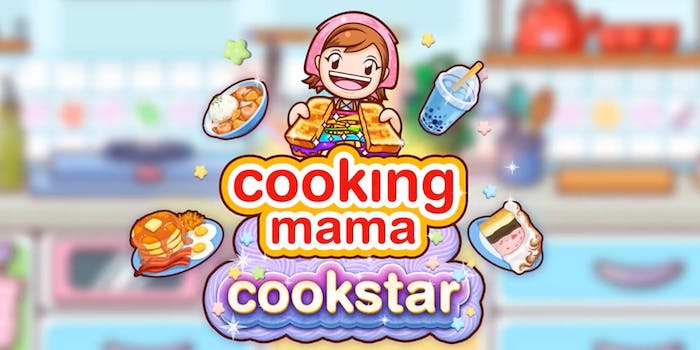 Nintendo removes ‘Cooking Mama: Cookstar’ from its eShop almost as quickly as it was released

Rumors are starting to circulate about why the game was removed.

The Cooking Mama: Cookstar was removed from the Nintendo eShop almost as quickly as it was released.

None of the names associated with the original series of Cooking Mama are listed as the new game’s developers, according to IGN.

Now, there is heavy speculation that the game is a front for the mining of cryptocurrency. A screenshot of a Reddit post is circulating that claims that the game uses Nintendo Switch systems to mine cryptocurrency, according to the Gamer. There is still no evidence to prove the claims.

“This is urgent apparently if you own Cooking Mama: Cookstar uninstall that immediately it’s using your system to mine crypto currency and potentially handing your personal info as well credit to Cybershroom for the heads up,” the screenshot reads.

Screen Rant reports that these rumors have been circulating since the game was announced and advertised to include blockchain within its programming. The Daily Dot has reached out to the developers but did not receive a response by press time.

Whether or not the game is actually being used to mine cryptocurrency, some truly spectacular memes have been made as a result.

“I don’t trust Cooking Mama who the f*ck does nothing but cook? Like it’s pretty clear she was hiding some conspiracy,” Twitter user @StarWarrior776 wrote.

Many have found their trust, in what was a childhood favorite game, shattered.