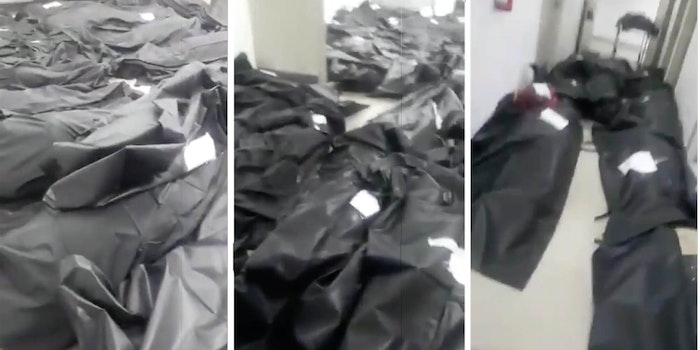 The footage is real but has been incorrectly linked to New York, Madrid, and London.