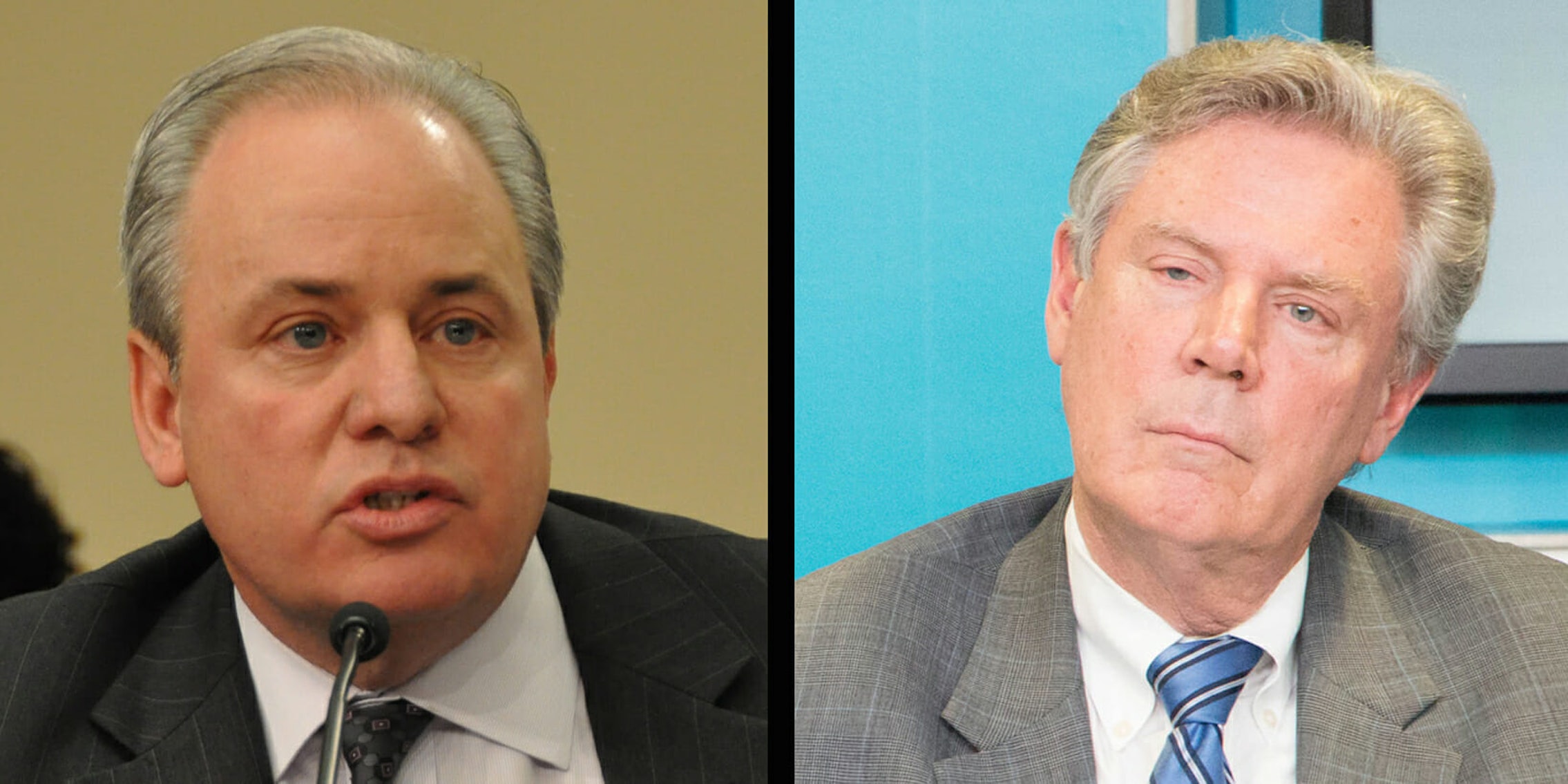 Dems double down on net neutrality on eve of new legislation

The hearing will come less than a week after Democrats unveil a net neutrality bill.

Net neutrality will be the subject of another House of Representatives subcommittee hearing next week.

Rep. Frank Pallone (D-N.J.) and Rep. Mike Doyle (D-Penn.) announced on Tuesday that the House Communications and Technology subcommittee would host a hearing, titled “Legislating to Safeguard the Free and Open Internet,” at 9am CT on March 12.

This is the second time the subcommittee has held a net neutrality-focused hearing since Democrats took control of the House. Last month the subcommittee heard from a number of experts both for and against the 2015 Open Internet Order—the rules that codified net neutrality and were repealed by the Federal Communications Commission in 2017.

The hearing will come less than a week after Democratic lawmakers in both the Senate and the House unveil the “Save The Internet Act.” Text of the bill has not been released yet, but it is expected to place internet service providers (ISPs) under Title II of the Communications Act. Pallone and Doyle will join a number of other lawmakers to announce the bill, including: Sen. Edward Markey (D-Mass.), House Speaker Nancy Pelosi (D-Calif.), and Senate Minority Leader Chuck Schumer (D-N.Y.), among others.

The lawmakers are expected to announce the bill tomorrow morning.

That classification could be a sticking point in seeing the bill become a reality. During the last House communications and technology subcommittee hearing regarding net neutrality, there was a clear divide between Republicans and Democrats about where exactly ISPs would fall under. There appeared to be a consensus among most lawmakers that they did not want ISPs to be able to block or throttle content, however Democrats—and net neutrality advocates—have argued that Title II is the best way to enforce ISPs against unfair practices.

Republicans have offered up their own net neutrality bills, but advocates have denounced them for their lack of Title II classification.