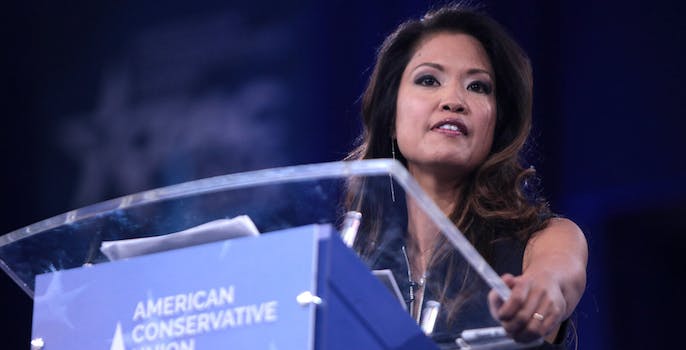 She claims she is appealing.

“In case I wasn’t clear: Violent criminal looters should be shot,” Malkin wrote.

Malkin, who has over two million followers, said on Wednesday afternoon that she had appealed Twitter’s initial ruling, which included a mandate that she agree to take down the threatening tweet.

According to messages the Daily Dot reviewed on Malkin’s Telegram channel, she wrote in her appeal to Twitter that she is “an advocate for PEACE,” adding that there was “nothing abusive or harassing” about her tweet.

Malkin was also hired by Newsmax TV to be a “prime-time Newsmax contributor” and host for the network. The Daily Dot reached out to Newsmax TV regarding her tweet but didn’t receive a response.