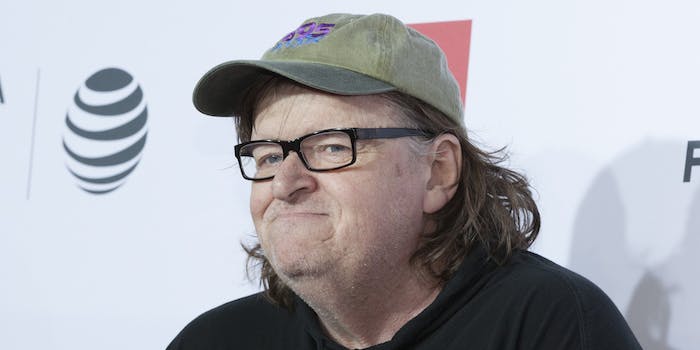 'I will personally step up pay your fine which is my legal right to do.'

As electors in state capitals across the United States gathered to pick America’s next president, progressive filmmaker Michael Moore made one last-ditch effort to keep Donald Trump out of the White House.

In a Facebook post published Sunday night, Moore vowed the pay the fines of any Republican elector who votes against Trump in violation of state law.

“I obviously can’t and won’t give you money to vote [on Dec. 19],” writes Moore, “but if you do vote your conscience and you are punished for it, I will personally step up pay your fine which is my legal right to do.”

Thirty states bind electors in the Electoral College to vote for the candidate chosen by voters, either by law or by signed pledge. These states are: 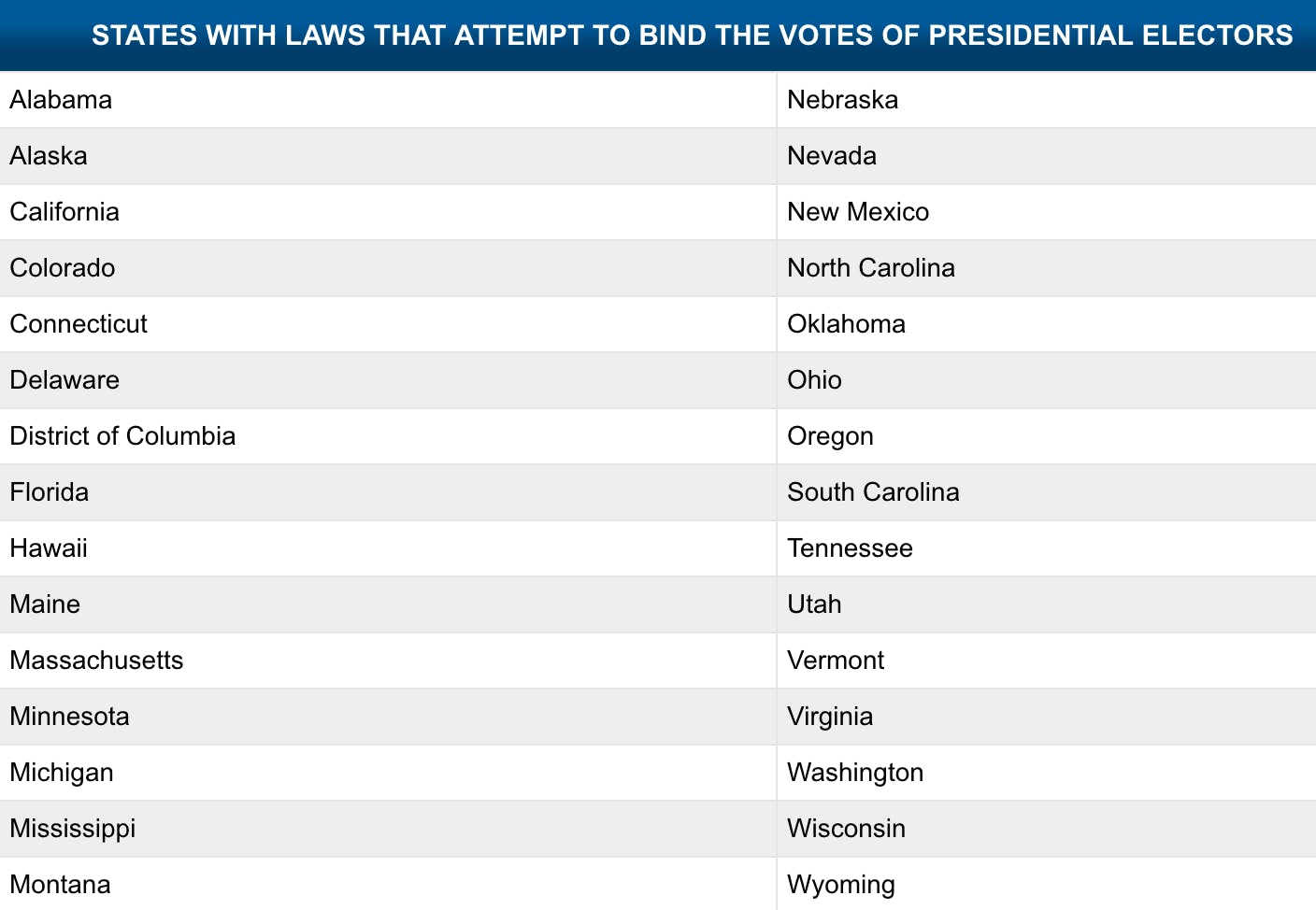 As the National Conference of State Legislatures (NCSL) explains, the penalties for electors who vote for a candidate other than the person who won their state’s popular vote differs from state to state and ranges from a $500 fine to felony criminal charges.

“Most of the laws cited above require electors to vote for the candidate of the party that nominated the elector, or require the elector to sign a pledge to do so. Some go further:  Oklahoma and Washington impose a civil penalty of $1,000; in North Carolina, the fine is $500, the faithless elector is deemed to have resigned, and a replacement is appointed. In South Carolina, an elector who violates his or her pledge is subject to criminal penalties, and in New Mexico a violation is a fourth degree felony. In Michigan and Utah, a candidate who fails to vote as required is considered to have resigned, and a replacement is appointed.”

Moore and others who opposed Trump’s presidency are attempting to sway 37 Republican electors to defect from the Republican candidate. Trump won 306 electoral votes to Democratic nominee Hillary Clinton‘s 232, with 270 needed to secure the presidency. Clinton won 2.8 million more votes nationally than Trump.

Anti-Trump activists like Moore argue that Trump is both unfit to serve as president and won unfairly thanks to alleged Russian efforts to hurt Clinton by hacking Democratic Party organizations and Clinton campaign chairman John Podesta and leaking emails that revealed their inner workings.

Appealing to Republican electors’ “morality,” Moore encouraged them to “seize this historic moment where you put country over party.”

Republican electors, you have a chance tomorrow to fix this, to make it right, for yourselves as Republicans and for the country. Please find the courage to seize this historic moment where you put country over party. Set an example to our young people that conscience supersedes politics, and that morality—yes, answering the quite legitimate question, ‘what would Jesus do?’—is still the most important consideration. You are bound to God and not to Vladimir Putin. Your loyalty is to your fellow Americans, the vast majority of whom didn’t vote for Donald J. Trump. But you won the Electoral College and so you get to decide. You can vote for the actual winner as decided by the American people, or you can pick another Republican who isn’t Trump.

While the Electoral College convenes today, the results will be officially announced on Jan. 6, in a joint session of Congress.