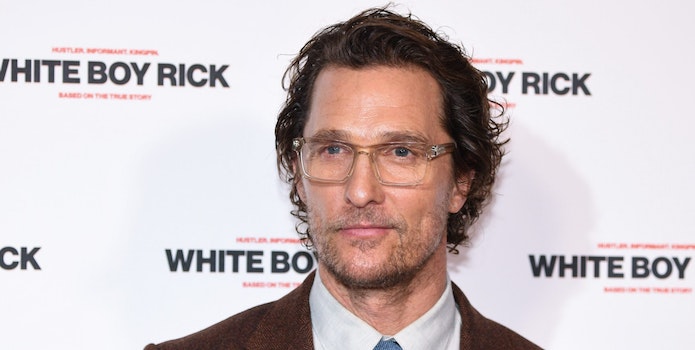 The internet is not having Matthew McConaughey’s lesson on politics

He dared people to be 'aggressively centrist.'