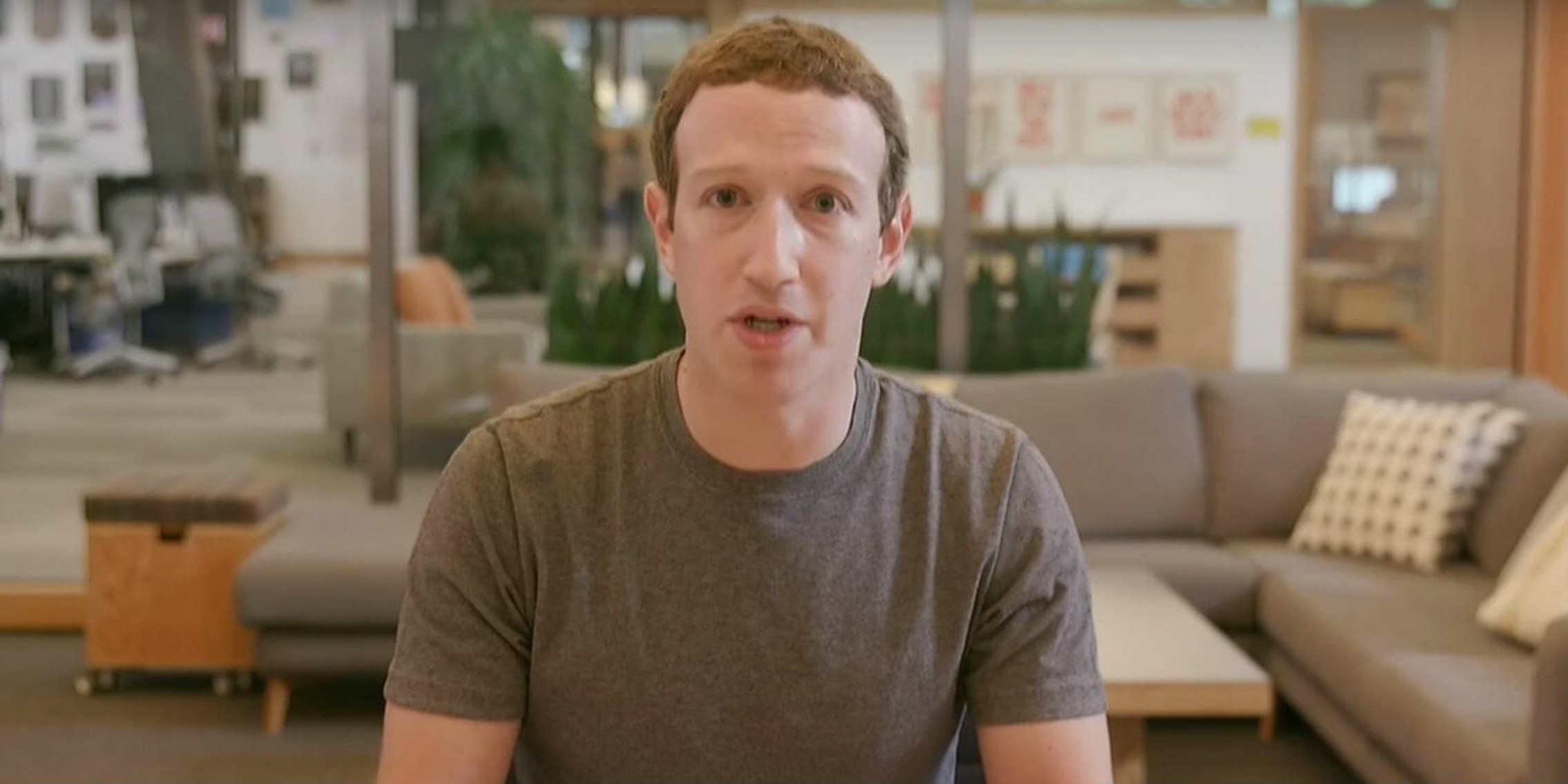 The CEO admits his platform makes too many errors.

Every year, Mark Zuckerberg challenges himself to complete one big project, a highly publicized New Year’s resolution of sorts that conveniently doubles as a PR stunt. Last year, he went on a trip to meet people from all 50 U.S. states, a tour only rivaled by presidential campaigns. The year before, he built “Jarvis” a sort of artificially intelligent butler voiced by Morgan Freeman. In years past, Zuck learned Mandarin, read 25 books, and ran 365 miles.

Zuckerberg completes these feats with ease and makes sure the 2 billion people on his platform can follow every step of the way. But this year, his challenge isn’t some lighthearted effort to prove how great he is. In 2018, Zuckerberg will attempt to fix his very broken social media site.

In the past few months, Facebook has been criticized for failing to protect its users from abuse and harassment, selling $100,000 in ads to a known Russian troll farm, and exploiting a vulnerability in human psychology to get people addicted to the platform. Zuckerberg explained in a post on Thursday that his personal challenge for 2018 is to focus on “fixing these important issues.”

“The world feels anxious and divided, and Facebook has a lot of work to do—whether it’s protecting our community from abuse and hate, defending against interference by nation states, or making sure that time spent on Facebook is time well spent,” he wrote.

Of course, Facebook won’t fix all its issues by the end of the year, and Zuckerberg smartly points that out.

“We won’t prevent all mistakes or abuse, but we currently make too many errors enforcing our policies and preventing misuse of our tools,” he wrote. “If we’re successful this year then we’ll end 2018 on a much better trajectory.”

The CEO went on to sympathize with users who worry that technology is becoming dominated by a few large companies that can be controlled by government entities. His focus now turns to so-called “counter-trends” like cryptocurrency and encryption, which put power back in the hands of people. But, as we’ve seen with Bitcoin, there are dangers in relying on these uncertain technologies.

“I’m interested to go deeper and study the positive and negative aspects of these technologies, and how best to use them in our services,” Zuck said.

Zuckerberg didn’t announce any specific changes in his post, but who knows? Maybe people will be secretly mining Facebook coin in our browsers in the near future.