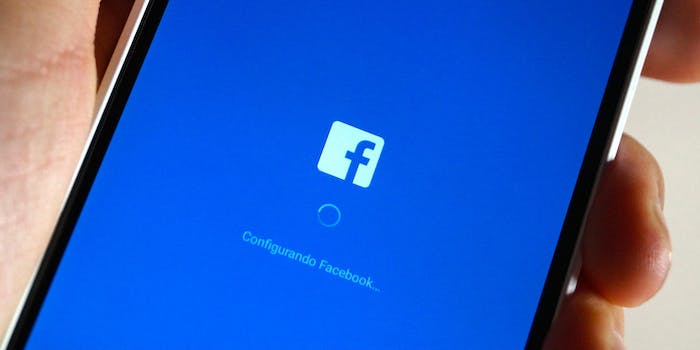 The social network causes your brain to release dopamine.

Two former Facebook executives recently criticized the company for the tactics it uses to keep people dialed in. They argued that the social network exploits its user base by administering a “dopamine hit” in the form of new features, like comments or Likes.

Now there is scientific evidence to back up their criticisms and it may make you reconsider how you use the site. A new study commissioned by Fox News found that when people Like or comment on social platforms their brains release dopamine or “a chemical associated with pleasure-seeking which makes it at risk for addiction and abuse.” It’s the same chemical reaction that happens when someone eats delicious food, has sex, or uses other substances, like cocaine.

“So, arguably, the feelings/experiences of the brain as a result of Facebook Likes or comments is similar to those resulting from cocaine, albeit less intense,” Dr. Tara Emrani, a psychologist at NYU Langone Health, told Fox News. “In addition, opioids have other significant negative effects on the brain, including shrinkage of grey matter and loss of memory.”

That’s right, the short bursts of pleasure you get seeing your Likes rack up are similar to taking addictive drugs or putting coins in a slot machine. This doesn’t mean you should stop using social media—the long-term effects only apply to those who use the platform excessively—but you might consider limiting your time on it.

These concerning results aren’t surprising. Facebook has run psychological experiments that prove its network is capable of altering the emotional state of its users. It even admitted that using its platform excessively can have long-term effects on users. In a report titled “Hard Questions: Is Spending Times on Social Media Bad for Us?,” the company acknowledged all the ways social media can be misused. Other studies have linked the social network to depression and claim it has a negative impact on relationships.

But that hasn’t stopped people from logging in. Facebook has more than 2 billion monthly active users, more than a quarter of the world’s entire population. Furthermore, people in the U.S. are glued to their smartphones, checking social media dozens of times a day for five hours on average. The result is that around 11 percent of people in Western countries suffer from technology addiction, according to Professor Ofir Turel of California State University, Fullerton.

Understanding the psychological effects of social media is only becoming more important as sites like Facebook look to spread their reach to children.