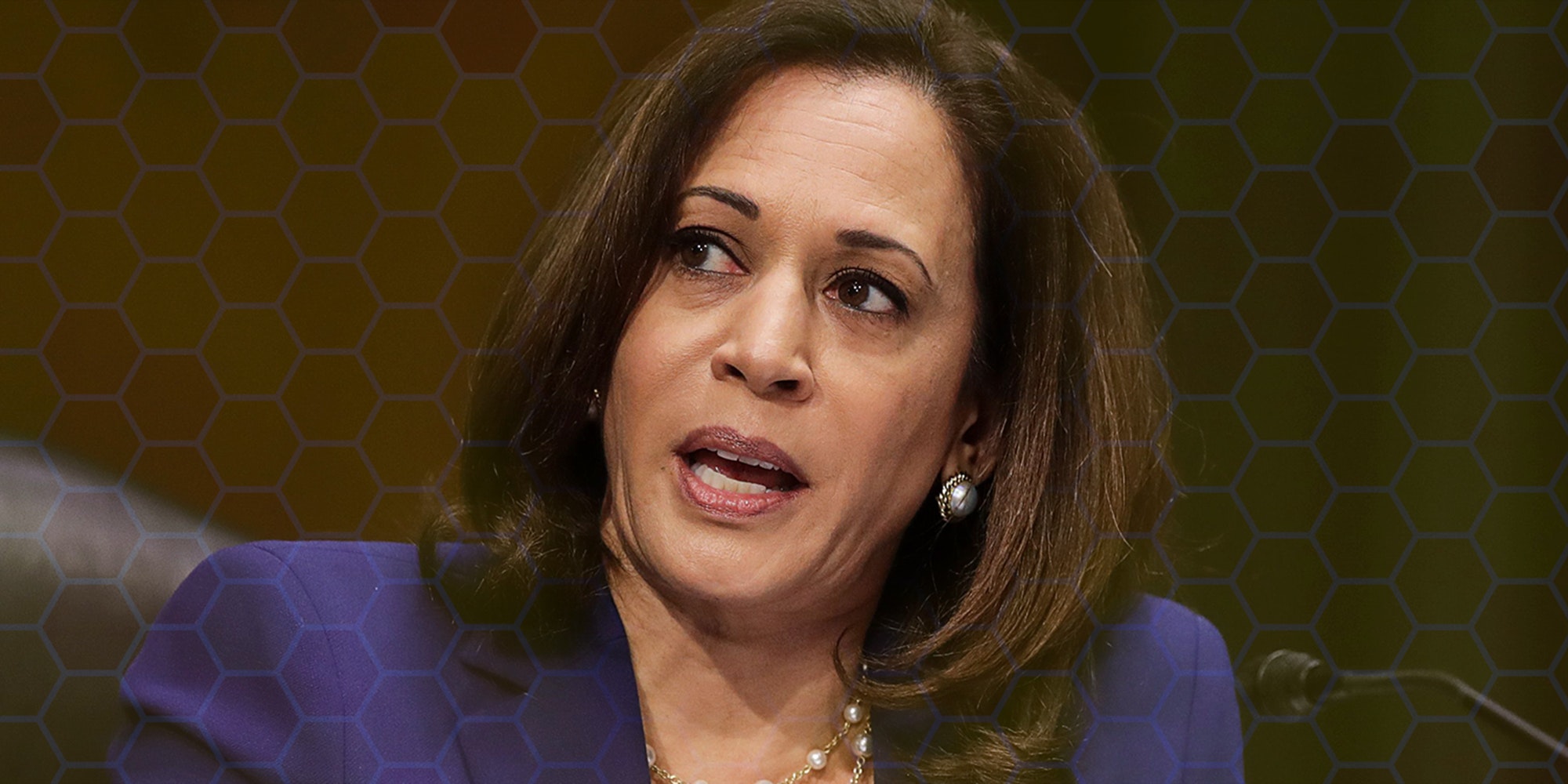 What is the K-Hive, Kamala Harris’ online fanbase?

After taking down Tulsi Gabbard, it's time to tackle Trump.

In 2020, there were plenty of online supporters of Democratic primary candidates, all ready to flood mentions and drown out any take which roused their ire.