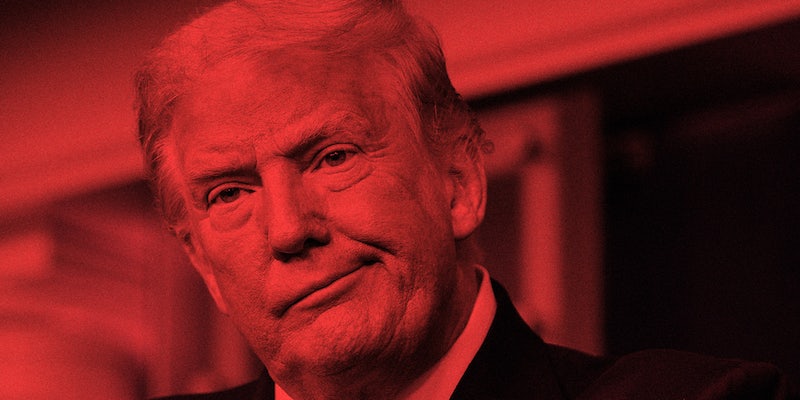 Congress wants to see if Trump admin coordinated with QAnon influencers ahead of Jan. 6 riot

The select committee wants to know if the Trump administration coordinated with conspiracy theorists.

The select committee investigating the Jan. 6 riot at the Capitol is seeking any communication records between the administration of former President Donald Trump and an array of popular far-right influencers.

In a statement on Wednesday, the selection committee announced that it would be seeking nine months’ worth of records before listing out dozens of prominent pro-Trump figures.

Among those listed include prominent conspiracy theorists such as Jack Posobiec as well as recently sentenced Proud Boys leader Enrique Tarrio.

Numerous figures from the QAnon movement were also on the list, including Tracy “Beanz” Diaz and former national security advisor Michael Flynn.

The committee is also expected to issue records preservation requests to both social media companies and telecom providers prior to issuing any subpoenas.

The requests are just a small part of the ongoing probe, which aims to uncover how the riot at the Capitol unfolded.