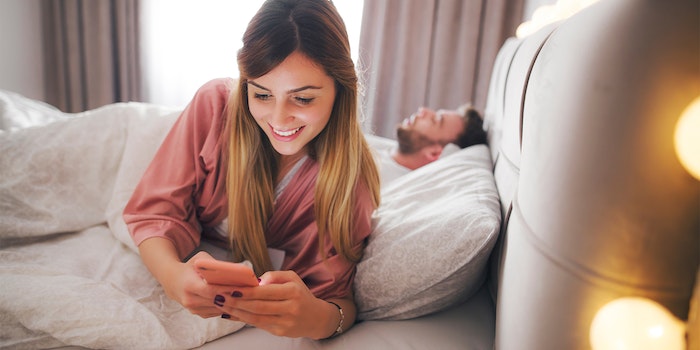 'You're not going to believe this.'

In Friday’s early hours, the White House announced that both the president and first lady had tested positive for COVID-19.