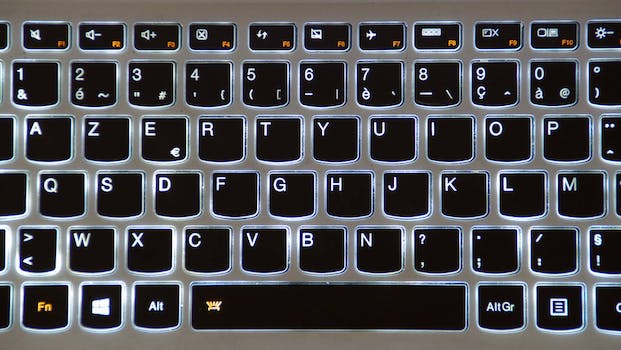 This newly developed security software targets an important issue, but not one most of us deal with.

For the average computer user these days, the biggest threat to your system is you. That is, visiting websites, checking email, and clicking the wrong link is what’s most likely to load your laptop with malware or give a hacker access to your passwords.

For those in the world who are more important, though—think government leaders and major business executives—that’s not necessarily the case. And for that, researchers with Concordia University in Montreal have developed a very interesting solution called Hypnoguard.

While anti-malware, anti-virus, and typical encryption protocols protect your computer against digital threats while your computer’s awake, Hypnoguard protects your system from a hacker trying to steal your information while it’s asleep. After installation, it encrypts your notebook’s RAM before it goes into sleep mode, then decrypts it when you log back in. Those in the enterprise world, in particular, may already be familiar with using encryption to protect company data, but that protection can cease once the machine is in a low-power state.

“During sleep, the attacker can grab the computer and try to extract secret information from the memory,” says Mohammad Mannan, Hypnoguard paper co-author and associate professor with the Concordia Institute for Information Systems Engineering.

This specific type of attack—which is accomplished in-person, by someone with a lot of deep technical knowledge and a lot of determination—is something that’s been discussed for years in security circles, Vincent Weafer, vice president of McAfee Labs, Intel Security told the Daily Dot. “It’s a good idea,” Weafer said, but a “niche area” for most of us to worry about.

In a release about the software, Mannan says that professionals for whom security is paramount, such as government agents, journalists, and business people, would benefit most from using this tool.

For the rest of us, McAfee predicts that ransomware; mobile attacks and credential thefts; fake ads, fake likes, and fake reviews; and IoT and cloud-based threats are more likely to affect your daily life in the coming year.

Still, it might be a good idea for President-elect Donald Trump to give Hypnoguard a download before his next visit to his pal Putin in Russia. Evidence suggests those guys know their way around a computer—in person or not.