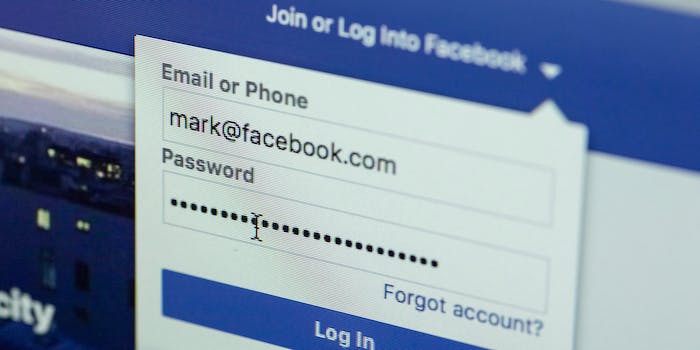 Hundreds of millions of Facebook passwords were accessible to employees

Company employees had access to plaintext passwords for at least seven years.

Facebook passwords for hundreds of millions of users were stored unencrypted and accessible to employees for at least seven years.

The incident, first reported by KrebsOnSecurity, is believed to have affected anywhere between 200 million and 600 million users.

As many as 20,000 employees had access to the plaintext passwords, which were stored on internal company servers.

Facebook confirmed the issue in a blog post on Thursday and stated that the problem was discovered last January as part of a routine security review.

“To be clear, these passwords were never visible to anyone outside of Facebook and we have found no evidence to date that anyone internally abused or improperly accessed them,” stressed Facebook’s Pedro Canahuati, VP of engineering, security, and privacy.

While the statement failed to provide specifics, Facebook estimates that it will have to notify “hundreds of millions of Facebook Lite users, tens of millions of other Facebook users, and tens of thousands of Instagram users.”

The company says it will not force password resets but anyone concerned about the security of their account can change their password and enable two-factor authentication.

Similar issues were also present at Github and Twitter, although neither case appeared to be as severe as Facebook’s.

The password incident comes as Facebook attempts to rebrand itself as a privacy-conscious company following months of continuous scandals.