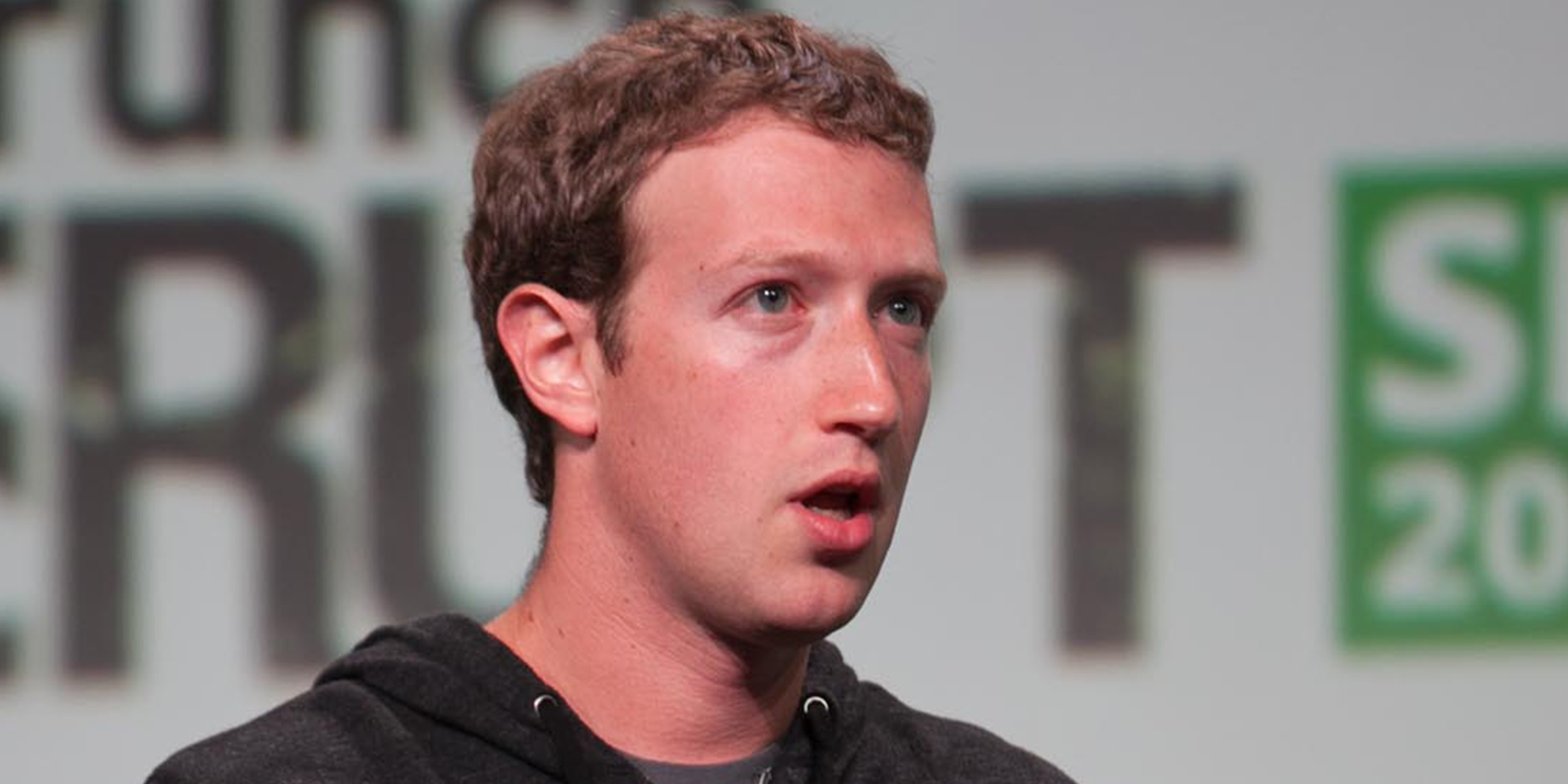 Will Facebook’s Clear History tool be worth it?

CEO Mark Zuckerberg announced in May of last year that the company plans to introduce a Clear History tool that would allow users to wipe their browsing data from the social media site. But nearly 10 months later, more questions than answers have been raised regarding the still-unreleased feature.

The proposed tool was first revealed by Zuckerberg in a Facebook post amid the Cambridge Analytica scandal. The Facebook founder made bold promises as the company desperately fought to weather yet another public relations nightmare.

“In your web browser, you have a simple way to clear your cookies and history,” Zuckerberg wrote. “The idea is a lot of sites need cookies to work, but you should still be able to flush your history whenever you want. We’re building a version of this for Facebook too. It will be a simple control to clear your browsing history on Facebook—what you’ve clicked on, websites you’ve visited, and so on.”

While the announcement was seen by some as indication that the company was finally beginning to take privacy seriously, former Facebook employees told BuzzFeed News last week that the move was entirely “reactionary” and aimed only at quelling the public’s growing distrust of the site.

As the months rolled on, critics began to question whether the tool would ever appear. In an interview with Recode last December, Facebook admitted that building the new feature was “taking longer than we initially had thought.”

This week, Facebook Chief Financial Officer David Werner announced that the social media site intended to released Clear History later this year. Will the tool be worth it? It’s hard to say, but Werner’s full statement is revealing.

Speaking at the Morgan Stanley Technology, Media & Telecom Conference in San Francisco, Werner stated that the new function would likely hit investors in their pocket books.

“Broadly, [Clear History is] going to give us some headwinds in terms of being able to target as effectively as before,” Wehner said, according to CNBC.

While bad for those making money off of Facebook’s wide-scale data harvesting, the remark could signal a positive shift for users concerned about privacy. Even with the tool on its way, the question remains: What exactly will Clear History remove?

Questioned by Slate over whether the data would actually be deleted from Facebook’s servers, a company spokesperson appeared to reiterate previous statements that suggested the data wouldn’t be removed outright but would no longer be used for ad targeting.

“From a targeting and optimization perspective, Clear History will be similar to our existing partner data control in Ads Preferences­­—the data a person clears will not be used to personalize their ads,” the spokesperson said. “We’ll share more guidance and details on impact for advertisers as we get closer to the launch.”

Privacy experts have also been quick to note that Clear History, while potentially a step in the right direction, may not be as effective as some hope. BuzzFeed News reporter Ryan Mac noted that clearing data on Facebook’s end doesn’t necessarily mean interactions with websites can no longer be linked to users.

“For example, imagine if a user visited a site for Dyson vacuums and Facebook registered that interaction through a tracker,” Mac wrote. “Clear History might let a user remove information about that Dyson site visit from Facebook’s servers, but if that information has already been collected and algorithmically processed into a preference for ads about other household cleaning products, clearing history doesn’t mean much.”

As part of its effort to convince users of its commitment to privacy, Facebook last year hired some of the biggest names in privacy, including former Electronic Frontier Foundation employee Nate Cardozo. Whether or not the new additions will be able to trigger substantial change remains to be seen.

So will Facebook’s Clear History tool be worth it? Only time will tell. But as many former employees have argued, Facebook will only take steps to fix its issues when the public demands it.