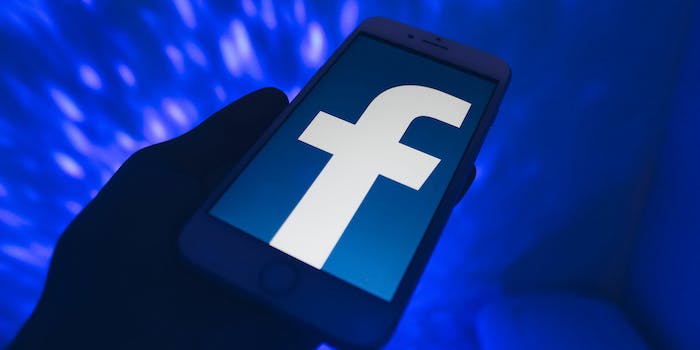 Company admits topics 'should have been caught and removed sooner.'

Analysis by the Times of the social media site’s advertising system found that users could be targeted based on several distinct topics such as “Joseph Goebbels,” the propaganda minister for Adolf Hitler’s regime.

A Los Angeles musician alerted the Times to the issue after attempting to promote a concert for his punk band on Facebook last year.

“When he typed ‘black metal’ into Facebook’s ad portal, he said he was disturbed to discover that the company suggested he also pay to target users interested in ‘National Socialist black metal’—a potential audience numbering in the hundreds of thousands,” The Times‘ Sam Dean writes.

In response to the discovery, Facebook spokesman Joe Osborne admitted to the Times that the categories should not have been available to advertisers.

The incident follows a 2017 report from ProPublica that found user-generated phrases such as “Jew hater” and “Hitler did nothing wrong” were also available as topics for advertisers. Facebook promised soon after that all of its ad targeting topics would be reviewed by humans.