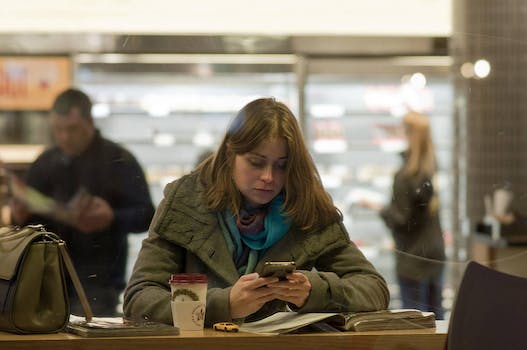 This is a discreet way LGBTQ individuals could document and fight harassment.

Millions of individuals across the globe identify as LGBTQ, but unfortunately, 75 countries still criminalize that behavior, and even in countries that are more accepting, LGBTQ individuals are susceptible to harassment and hate crimes. At a hackathon in London over the weekend, though, 40 developers gathered to create prototype solutions for individuals to document and fight discrimination.

“Technology can help immensely in finding new ways to document human rights violations faced by lesbian, gay, bisexual, and transgender (LGBT) people,” Téa Braun, legal director of the Human Dignity Trust said in a release. The Human Dignity Trust is a charity that challenges anti-gay laws across the globe. “There is need for a tool that allows LGBT people, NGOs, and allies to document and tell stories that might otherwise not have been told.”

At this weekend’s Hack the Change challenge, the winning idea was a prototype of a tool that could be integrated into Snapchat. Hate crime witnesses or survivors could capture videos, photos, or other documentation using the app, which could then be stored in the cloud and later used as evidence by NGOs or lawyers. The tool would be discreetly hidden as a contact within Snapchat, so it wouldn’t draw attention from a snoop (or law enforcement) rifling through an individual’s phone.

“The beauty of this approach was to harness the existing Snapchat infrastructure of confidentially transmitting data and deleting it, so it is never stored with users—only on the NGO side and through a secure AWS server,” LexisNexis’ Mark Dodd wrote in a blog post about the event.

Other creations from teams at the hackathon included a harassment reporting website that masquerades as a T-shirt-ordering business, where “ordering” a particular type of shirt signaled a certain kind of incident and sizing correlated to the severity of the incident. Another team developed a secure site that would connect victims with local and global activists and lawyers (this project won second place at the competition).

Seeing as the hackathon didn’t actually involve Snapchat in any capacity, it’s unclear how likely it is that the app would ever integrate a safety feature like the one developed by the winning team at Hack the Change. Regardless, it’s an interesting idea—and a tool that could prove important in the coming four years.