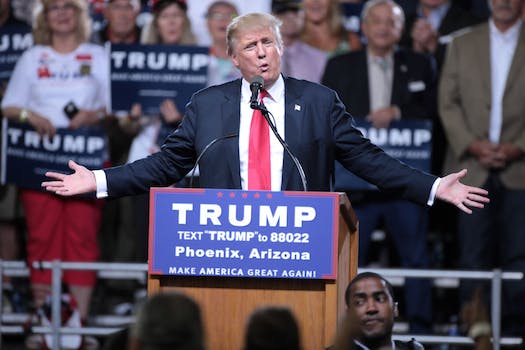 And that doesn't even include his key advisors.

As Donald Trump’s administration continues to roll out names of people who will lead the country for the next four years, one thing has become glaringly obvious: Based on their voting histories, donation records, endorsements, or public statements, all of Donald Trump’s cabinet and cabinet-level picks are against LGBTQ rights and protections.

Despite Trump’s unusual (and fleeting) moments of kindness toward the LGBTQ community—once at the RNC and more recently when he held the pride flag upside-down at a Colorado rally—his vice president-elect and cabinet have shown little or no acceptance for LGBTQ people.

Trump’s secretary of transportation, Elaine Chao, is the only person in his cabinet so far who hasn’t spoken openly about the LGBTQ community and doesn’t have a voting record. She has, however, campaigned for her husband Republican Senate Majority Leader Mitch McConnell, who has led opposition to LGBTQ rights.

Considering Trump’s cabinet, vice president, and key players from his campaign and post-election team, including Steve Bannon and Kellyanne Conaway, the LGBTQ community and their allies have cause for concern under this new administration.