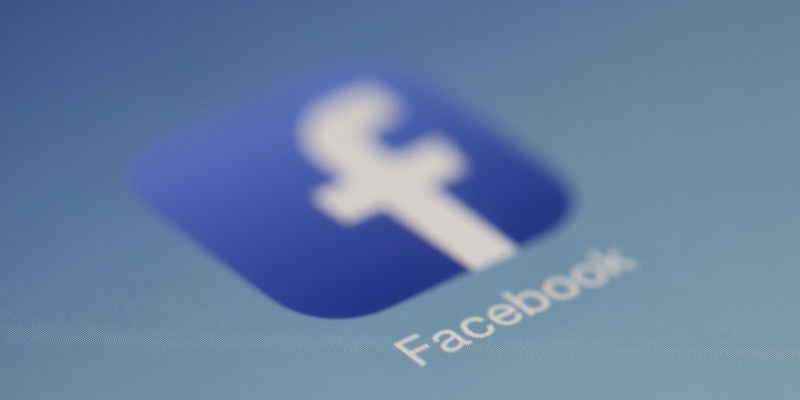 Congress has asked a number of questions about the project ahead of its hearings.

A representative from Facebook heading its Libra cryptocurrency project sent letters to committees in both the House of Representatives and the Senate who have been critical of implementation, according to reports.

Earlier this month, members of the House Financial Services Committee sent a letter to Facebook executives asking for the company to “immediately agree to a moratorium” on Libra and its Calibra digital wallet. Similarly, members of the Senate Committee on Banking, Housing and Urban Affairs also sent a letter to the company asking for more information.

Both committees have scheduled hearings on Facebook’s Libra and Calibra project.

The Hill reports that David Marcus, the head of Libra, sent a letter to the House Financial Services Committee that defended the cryptocurrency project and tried to quell their concerns.

“I want to give you my personal assurance that we are committed to taking the time to do this right,” Marcus wrote, according to the news outlet.

Meanwhile, CNBC notes that Marcus also responded to the letter sent by the Senate Banking Committee.

“We understand that big ideas take time, that policymakers and others are raising important questions, and that we can’t do this alone,” the Facebook executive wrote, according to the news outlet. “We want, and need, governments, central banks, regulators, non-profits, and other stakeholders at the table and value all of the feedback we have received.”

You can read all of the reports from the Hill here and CNBC here.