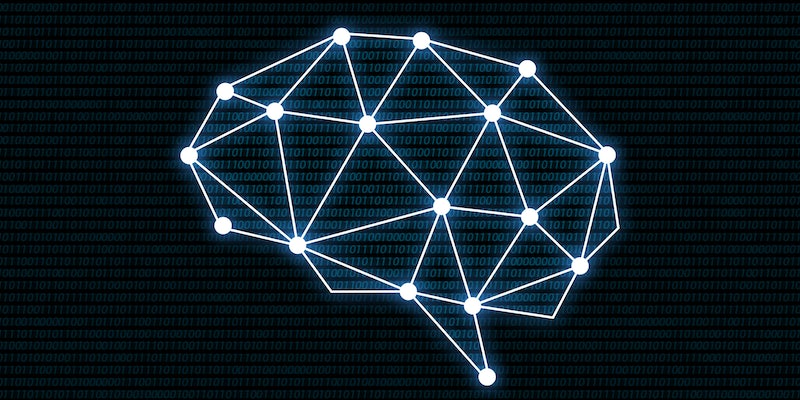 What is Cambridge Analytica, the data firm connected to the Trump campaign?

There has been a lot of pushback against Cambridge Analytica and Facebook.

Cambridge Analytica, an internet data firm that caters to businesses and political campaigns, has been at the center of controversy since reports suggested that more than 50 million people on Facebook had their data used by the firm without their knowledge.

The firm, which was used by Donald Trump‘s presidential campaign, has denied wrongdoing. However, Facebook said they have suspended Cambridge Analytica from the social media platform.

The situation between the firm and Facebook has created a lot of confusion, prompted lawmakers to call for hearings, and even plummeted Facebook’s stock price. Here’s what you need to know.

What is Cambridge Analytica?

Cambridge Analytica is a data firm that was founded in 2013. The company is funded by Republican mega-donor Robert Mercer and at one time touted Steve Bannon, the former Breitbart editor-in-chief and Trump aide, as a high-ranking executive.

The firm specializes in using data to support political campaigns and businesses. According to its website, Cambridge Analytica uses research, data integration, audience segmentation, and targeted advertising as part of its political campaign division.

As part of its tools, the firm boasts that it can “show you members of the electorate most likely to respond to your messages and how they might behave in future. This lets you deliver highly targeted experiences to prospects and supporters.”

The firm was hired by the Trump campaign in June 2016. But also did work for Sen. Ted Cruz (R-Tx.) before that.

Last year, the Daily Beast reported that the House Intelligence Committee was probing the firm as part of its probe into Russian interference in the 2016 election.

It started with an app on Facebook. Aleksandr Kogan, a University of Cambridge professor, built a personality test app on the social media platform called “thisisyourdigitallife” where hundreds of thousands of users reportedly signed up for, and subsequently granted the app permission to collect data on them for academic purposes.

The app went further, by also allowing it to analyze the friends of those who downloaded it.

The data made its way into the hands of Cambridge Analytica, according to reports.

The initial data was collected legally, but sharing it with a third party may have crossed Facebook’s terms of service.

Wylie added in an interview with the New York Times:

“Rules don’t matter for them. For them, this is a war, and it’s all fair. They want to fight a culture war in America. Cambridge Analytica was supposed to be the arsenal of weapons to fight that culture war.”

Facebook learned of what happened in 2015 and asked that they delete the data that was harvested on its users. However, in mid-March, the company said that Cambridge Analytica did not delete the data. As a result, Facebook suspended the firm and said Kogan “lied” to them about the nature of his work.

“We are committed to vigorously enforcing our policies to protect people’s information,” the company wrote in a blog post. “We will take whatever steps are required to see that this happens. We will take legal action if necessary to hold them responsible and accountable for any unlawful behavior.”

Cambridge Analytica has pushed back against any claims of wrongdoing.

“This Facebook data was not used by Cambridge Analytica as part of the services it provided to the Donald Trump presidential campaign; personality targeted advertising was not carried out for this client either. The company has made this clear since 2016,” it wrote in a release.

What has been the blowback from the news about Cambridge Analytica?

Since the first reports in the New York Times and the Observer, a lot has happened.

Wylie, the whistleblower and reportedly a co-founder of the firm, said Facebook had suspended his account in light of the news.

In a tweet, Wylie said: “Suspended by Facebook. For blowing the whistle. On something they have known privately for 2 years.”

Cambridge Analytica pushed back, saying that Wylie was not a co-founder.

On March 19, Sen. Edward Markey (D-Mass.) asked the Senate Committee on Commerce, Science and Transportation to hold a hearing on the situation.

Markey said that “only a fraction of the users” gave consent for their Facebook information to be given to a third party and argued that a Federal Trade Commission degree required Facebook to “obtain explicit permission before sharing data about its users.”

“Today, Americans’ personal data online is a valuable commodity for commercial and political interests alike,” Markey wrote in a letter to the committee. “As companies seek information about internet users’ behavior in order to gain insights that may inform strategic decision-making, Americans’ online privacy has become increasingly vulnerable.”

The Senate Intelligence Committee has requested executives from Cambridge Analytica testify as well.

On March 19, Facebook’s stock dropped nearly 7 percent, to around $172 around mid-day trading.

Meanwhile, a report from Channel 4 News said that Cambridge Analytica executives would willingly go to extreme lengths to achieve their goals, using sex workers and bribes to try and entrap politicians.

In one exchange, when asked about digging up material on political opponents, [company’s chief executive Alexander Nix] said they could “send some girls around to the candidate’s house”, adding that Ukrainian girls “are very beautiful, I find that works very well”.

In another he said: “We’ll offer a large amount of money to the candidate, to finance his campaign in exchange for land for instance, we’ll have the whole thing recorded, we’ll blank out the face of our guy and we post it on the Internet.”

On March 20, Cambridge Analytica suspended its CEO Alexander Nix after reports surfaced of him discussing entrapment, among other things, by an undercover reporter.

In a statement, the firm’s board said it would be conducting an investigation.

“In the view of the Board, Mr. Nix’s recent comments secretly recorded by Channel 4 and other allegations do not represent the values or operations of the firm and his suspension reflects the seriousness with which we view this violation,” the company said in a statement.