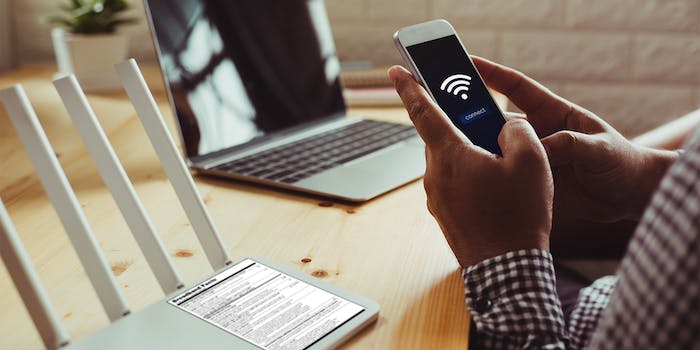 'We want to make it easier for consumers to compare their options and understand just what they're signing up for.'

FCC Chairwoman Jessica Rosenworcel announced the proposed rulemaking earlier this month, which would require ISPs to have labels that look similar to ones you’d find on food products that display nutrition information.

The bipartisan infrastructure law signed in November directed the FCC to craft regulations that would require the display of broadband nutrition labels. The proposal would have the labels display information like prices, introductory rates, data allowances, broadband speeds, and more. President Joe Biden’s competition executive order last July also called for the FCC to move forward with the label.

With today’s vote, the FCC will now seek comments and replies from the public on the proposed rulemaking.

“If you walk into any grocery store and pull boxes of cereal from the shelves, you can easily compare calories and carbohydrates. That is because they have a common nutrition label. It’s black and white, simple to read, and easy to understand. It helps consumers make good choices. I think the Federal Communications Commission needs to do the same with broadband,” Rosenworcel said during the agency’s open meeting on Thursday.

She added: “That’s because it is now an essential service for everyone, everywhere. So we want to make it easier for consumers to compare their options and understand just what they’re signing up for.”

Rosenworcel also noted that previous attempts by the FCC to implement the broadband nutrition labels were voluntary for ISPs, while the ones proposed today would be required.

“With these broadband nutrition labels, we can compare service providers and plans, hold broadband providers to their promises, and foster more competition—which means better service and better prices,” Rosenworcel said.